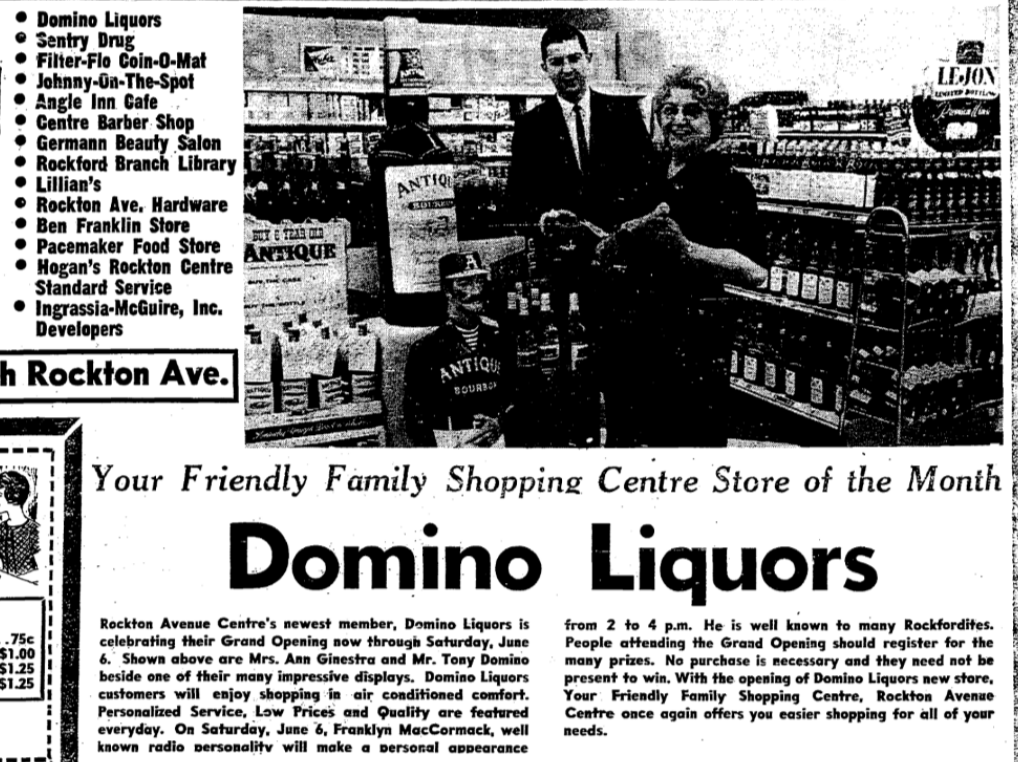 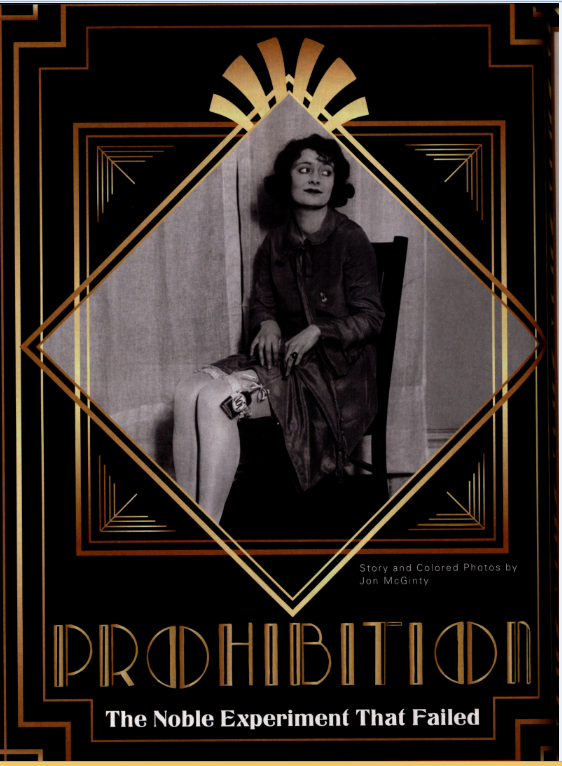 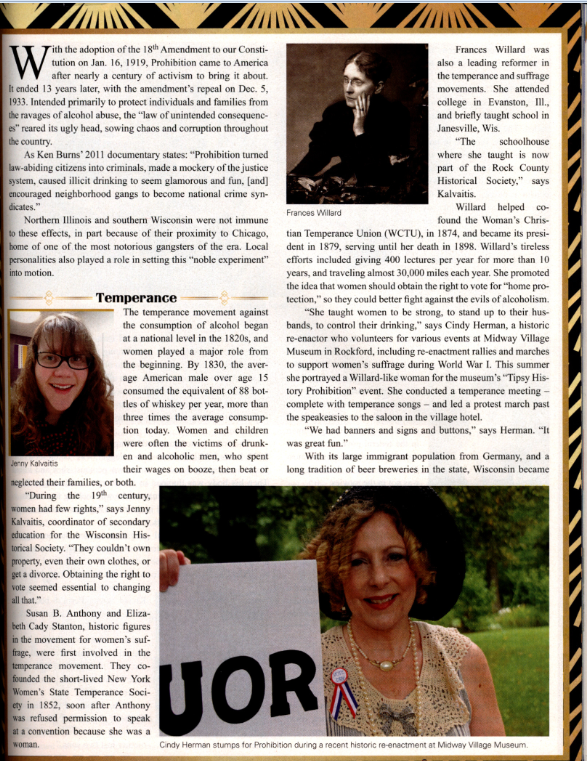 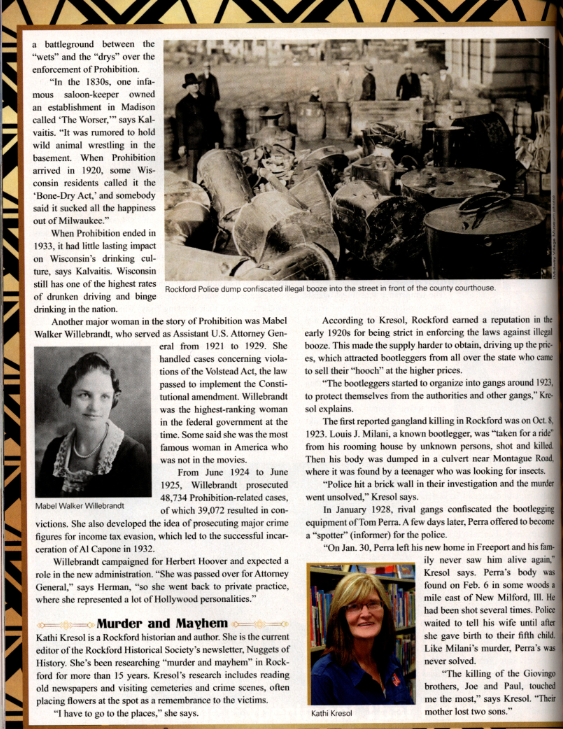 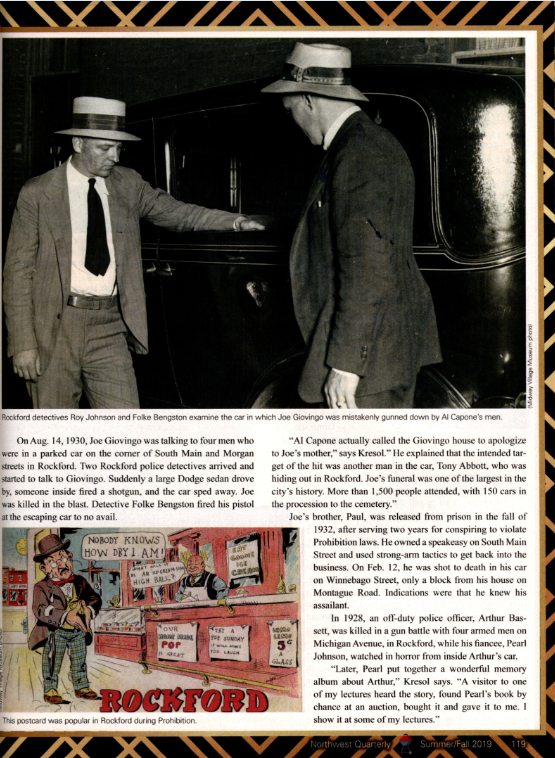 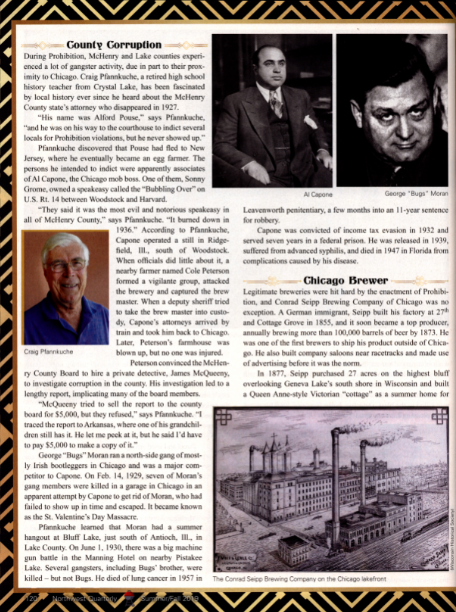 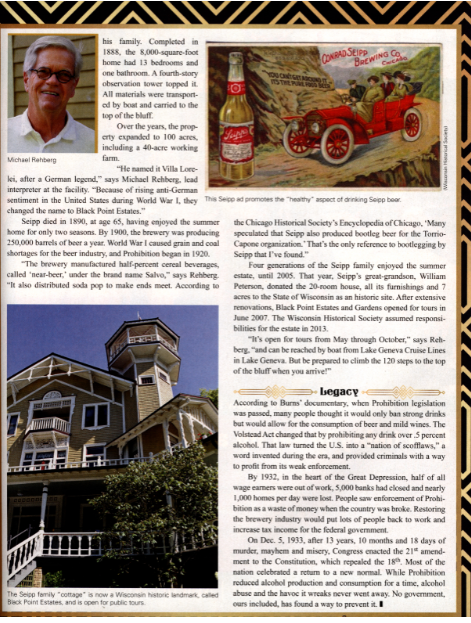 “Rockford’s mandatory liquor-training proposal fails” A proposal to make state-certified training for sellers and servers of alcohol mandatory in city limits failed. Aldermen considered idea of requiring all bars, restaurants, and stores that sell liquor. Several aldermen said it would be too costly and too much of an inconvenience. Aldermen agreed to let them do it on a voluntary basis. The ordinance would have affected bartenders, waiters and waitresses at restaurants that serve alcohol, and cashiers at convenience, grocery and liquor stores. The are 300 such places in the city at any given time. Some businesses have gone through the Beverage Alcohol Sellers and Servers Education and Training     which is approved by the Illinois Liquor Control Commission, either voluntarily or as part of a punishment for a liquor license violation. Sixty-one Illinois municipalities, including Roscoe, have adopted a BASSET ordinance

“On tap in Rockford: Training for those who serve or sell alcohol” Classes cost $20 for online to $50 for 4 hour class. Proceeds fund Rockford Alcohol Free Teens.  Aldermen will consider adopting a requirement Monday that anyone who serves or sells attend training