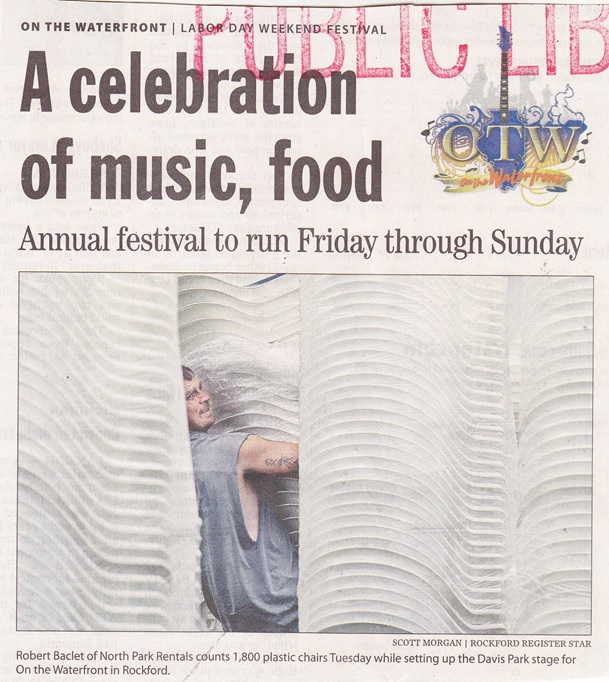 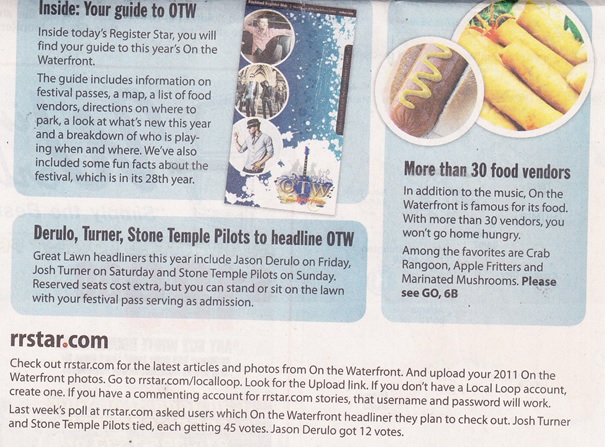 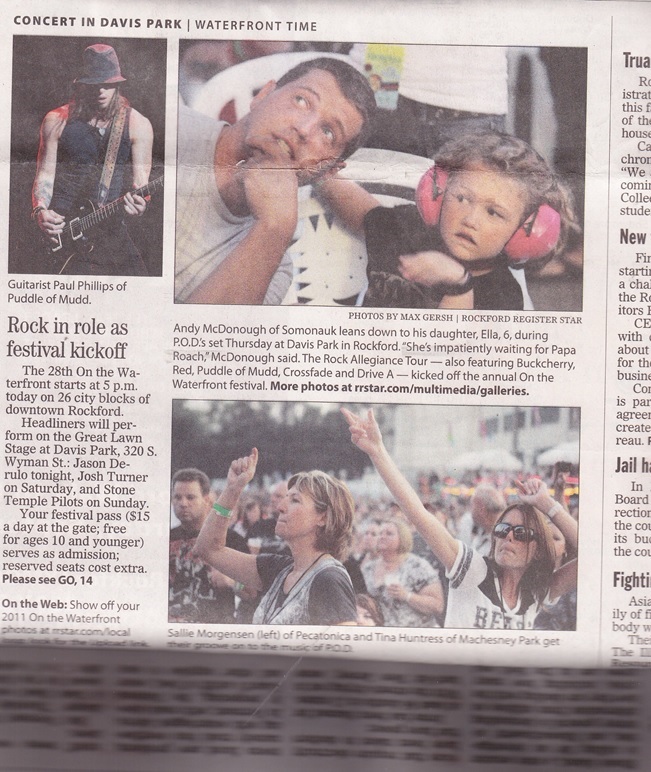 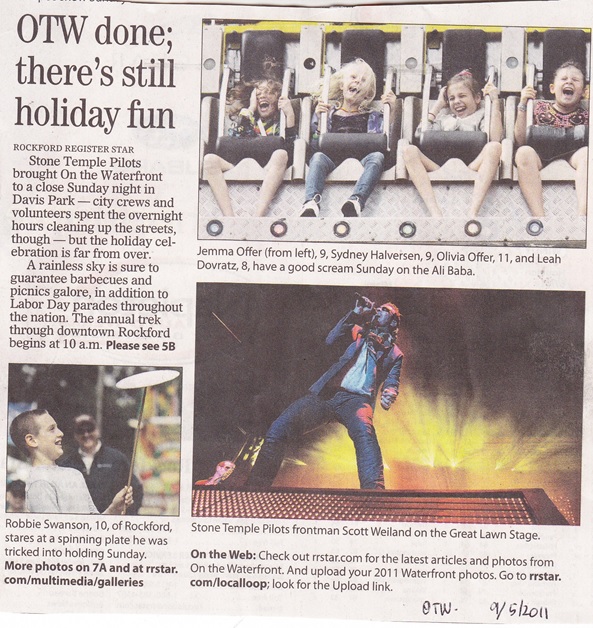 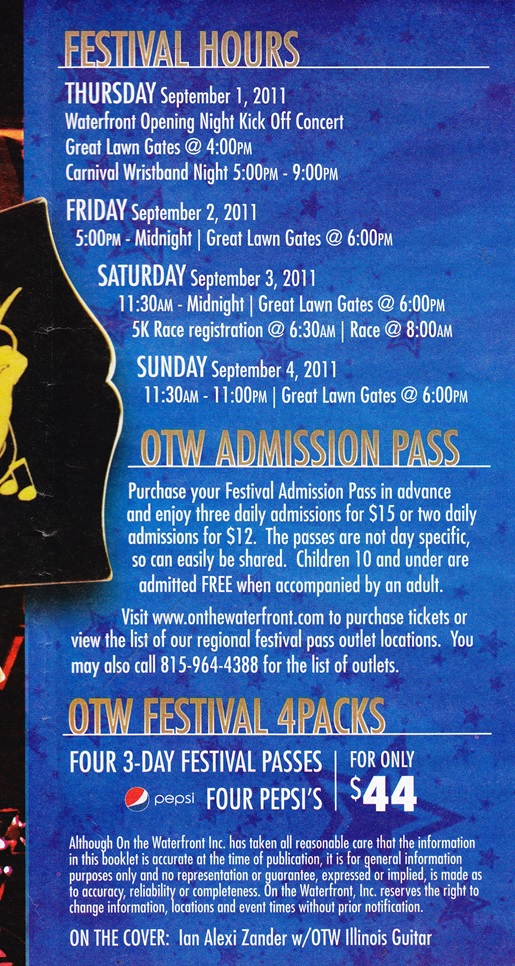 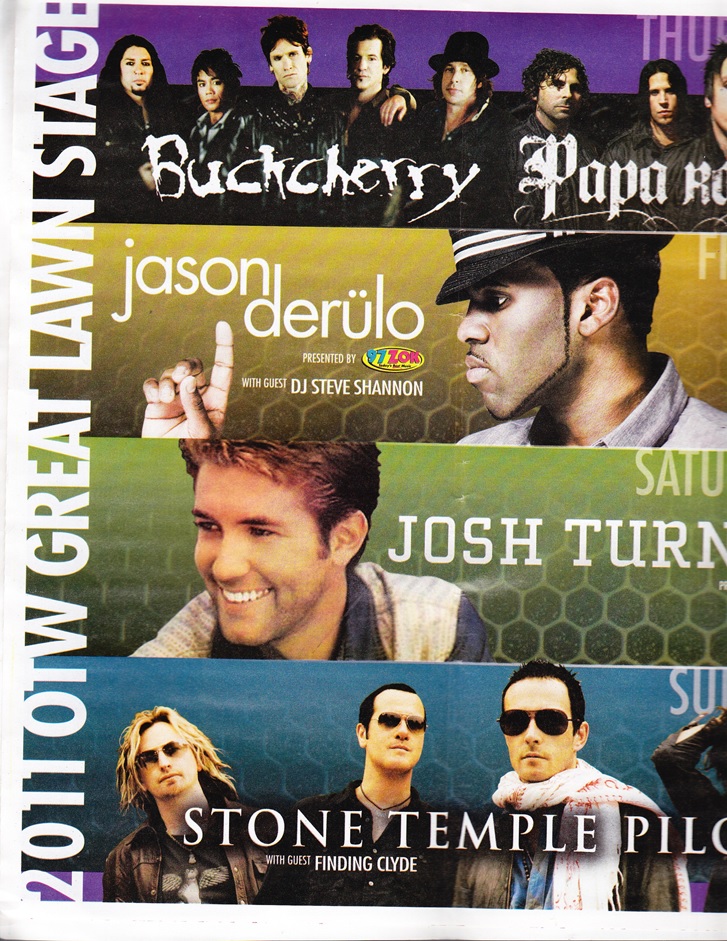 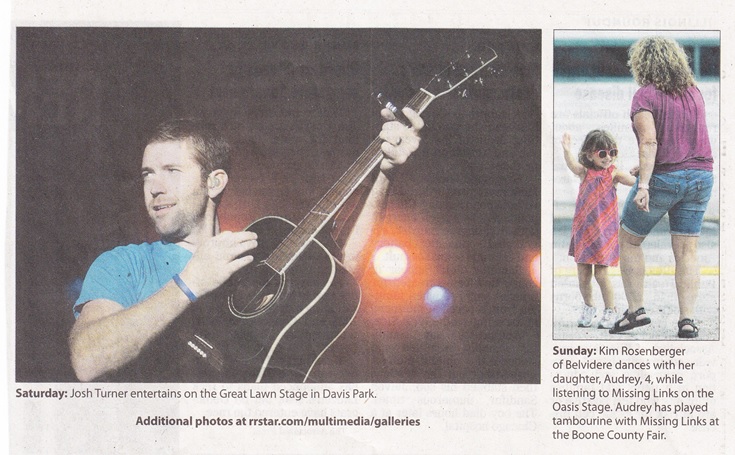 As for the 8 percent figure, Dilonardo isn’t saying where it comes from or what it represents, nor will he confirm or deny that the union is asking for it. Without that information, the effect of the union’s wage demand on the city’s budget is unclear.

The mayor was blunt: “Eight is their number.”

Since the November memo, some new comparable salaries have become available but not all. At least two cities — Champaign and Bloomington — have not determined 2011 firefighter wages. In Aurora, the fire union still is considering wage reductions for 2011 to help the city balance its budget.

Also complicating the issue: 2011 pay raises in some of the comparable cities are scheduled to kick in at various times and it’s unclear which numbers the Rockford firefighters union is using.

Morrissey says the city is under no obligation to give firefighters a raise, and he’s tired of the union’s use of a formula that isn’t specific.

“There was never an agreement in our last contract that we were going to, as a council, be ingrained to bring them up to 95 percent of whatever,” Morrissey said. “They wanted that, and we said there’s too much risk. And it was a sage decision back then because look what happened.”

“This idea that we have to make them whole, like they lost, is an absolute misconstruction of what they think about the deal,” he said. “What I’d like to see them do is put a whole number out there so it resonates with our taxpayers. Tiptoeing around it doesn’t serve our taxpayers well. It doesn’t help us understand truly what it is that they want.”