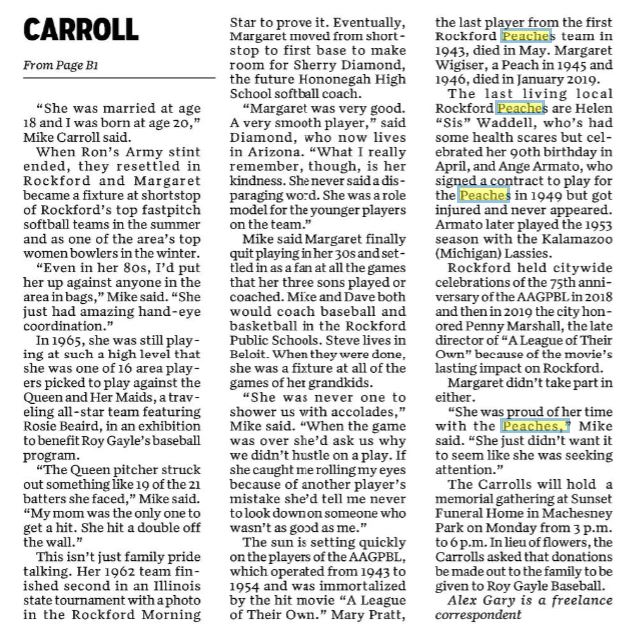 Nebraska Zephyr Silver Pilot, aka Silver Streak. The train was in Rockford 7-19-2011, while going from the Illinois Railway Museum in Union, IL to the Train Festival in 2011, in the Quad Cities.

This train was used in the movie “A League of Their Own” about the Rockford Peaches, an All-American Girls Professional Baseball League team in WWII – 1950’s, in Rockford, IL.