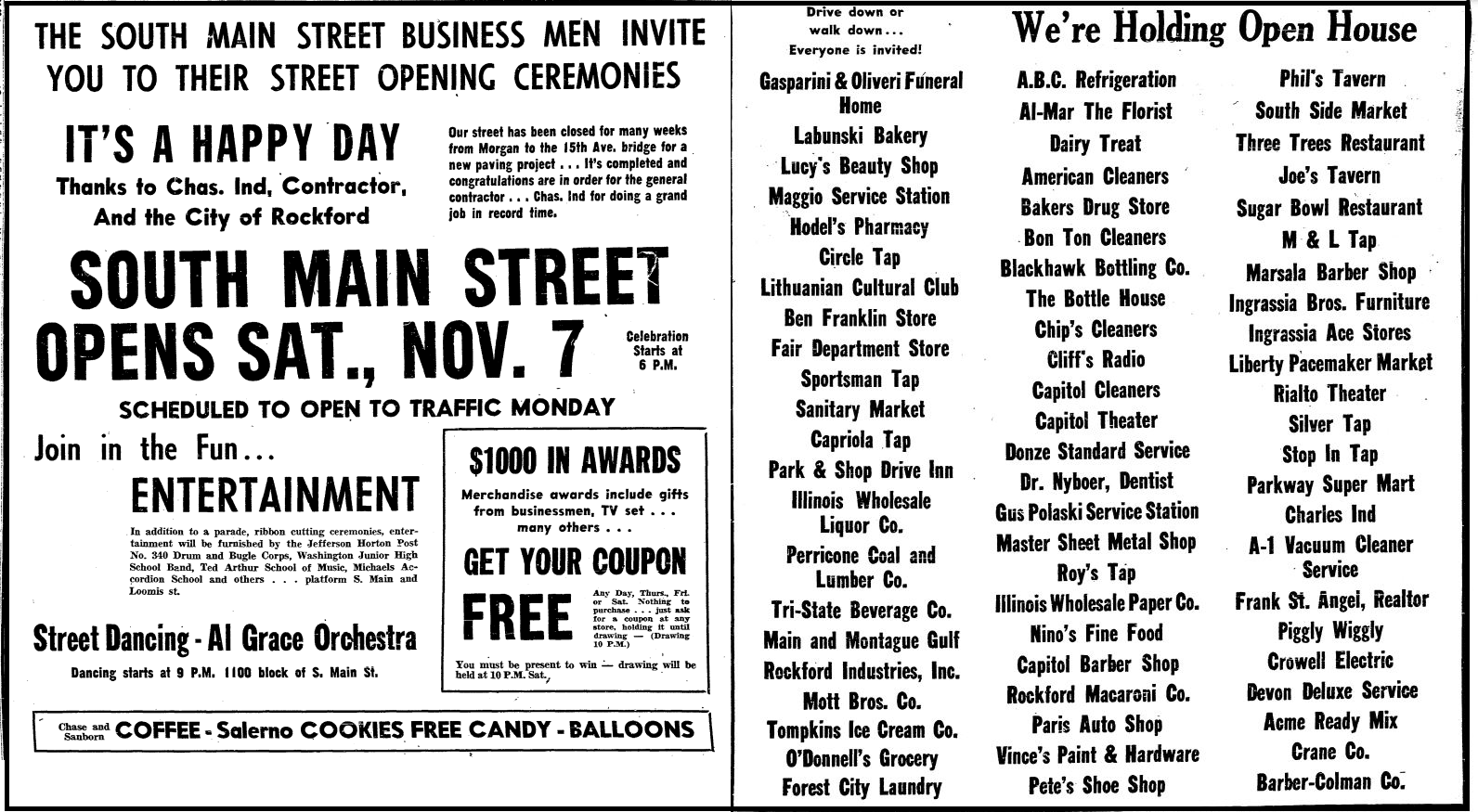 House built 1925; architects: Peterson and Johnson  Oaklawn is First north of Rural from Paris Ave. East  There were no houses on Oaklawn in 1924.

In 1923, Ellis J. Hassell retired from his business at 411-413 Seventh St., which he leased to Carl T. Anderson of Racine.  {Rockford Daily Register-Gazette Dec 14, 1923] Ellis put his house at 1825 East State St., corner of Highland and State, up for sale with Knapp, Barnes and Co. Realtors. [Rockford Republic June 12, 1923] His plan was to move to California and enjoy retirement. He died at the age of 66 in the home of his daughter, Mrs. Evans Anderson, 120 Regan St. following an illness due to a nervous collapse. He was born in Sweden in 1858.  The widow and four children survived: Mrs. Alice Anderson, Miss Marguerite Hassell, Mr. Ralph Hassell, Rockford, and Bert P.J. Hassell, Grand Rapids, Mich. Interment in Scandinavian Cemetery.

In thye Depression years, the house was a rental, to:

Major George S. Clarke, who has been appointed instructor for the army organized reserve corps in this sector.  Major and Mrs. Clarke will arrive in New York on August 4 and after several days there, will leave for Rockford. They are now at Redding, Cal., where Major Clarke is in command of the Redding district civilian conservation Corps.   Rockford Register-Republic June 22, 1936.

And more, of course.

Exterior walls are stucco, the style is Colonial.