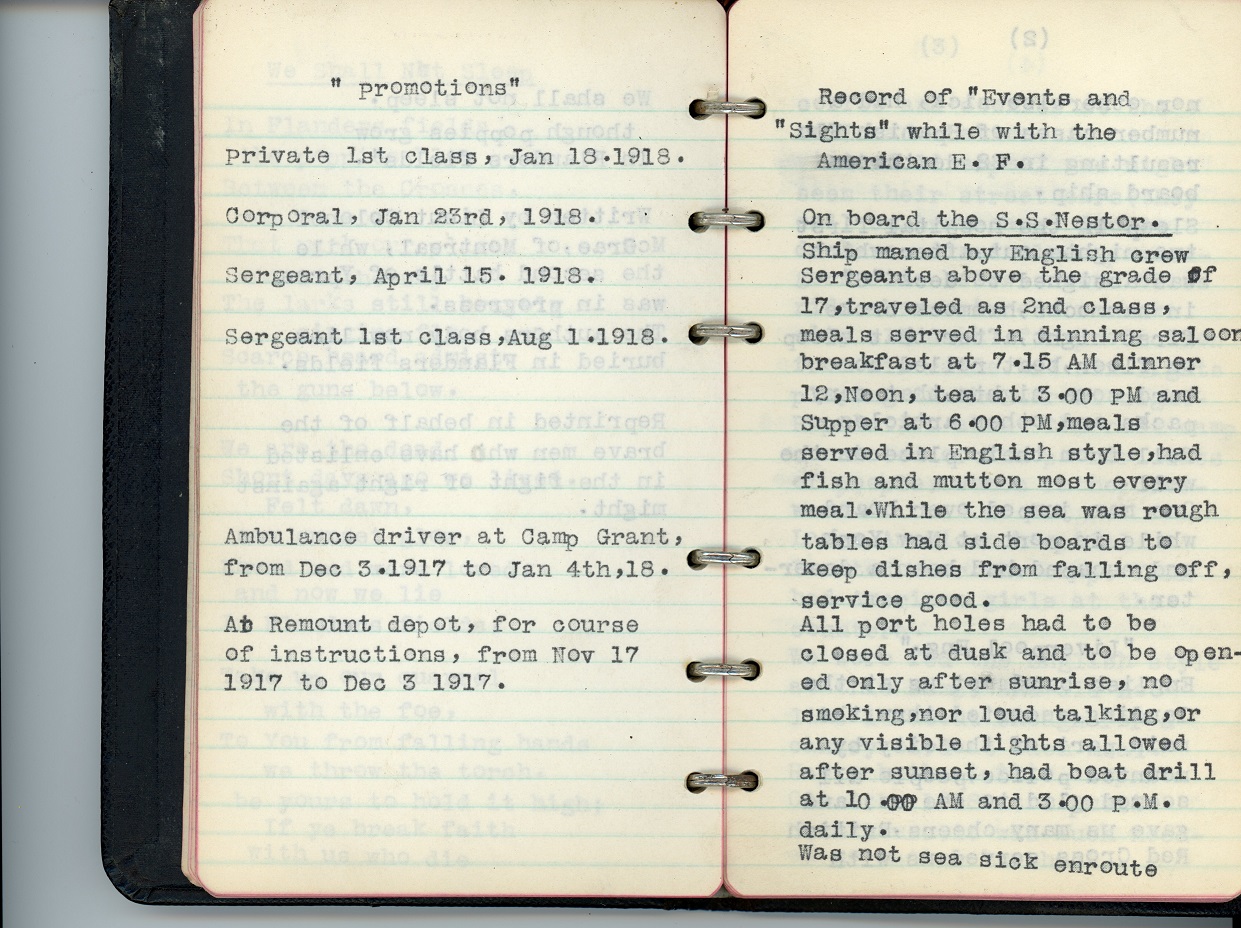 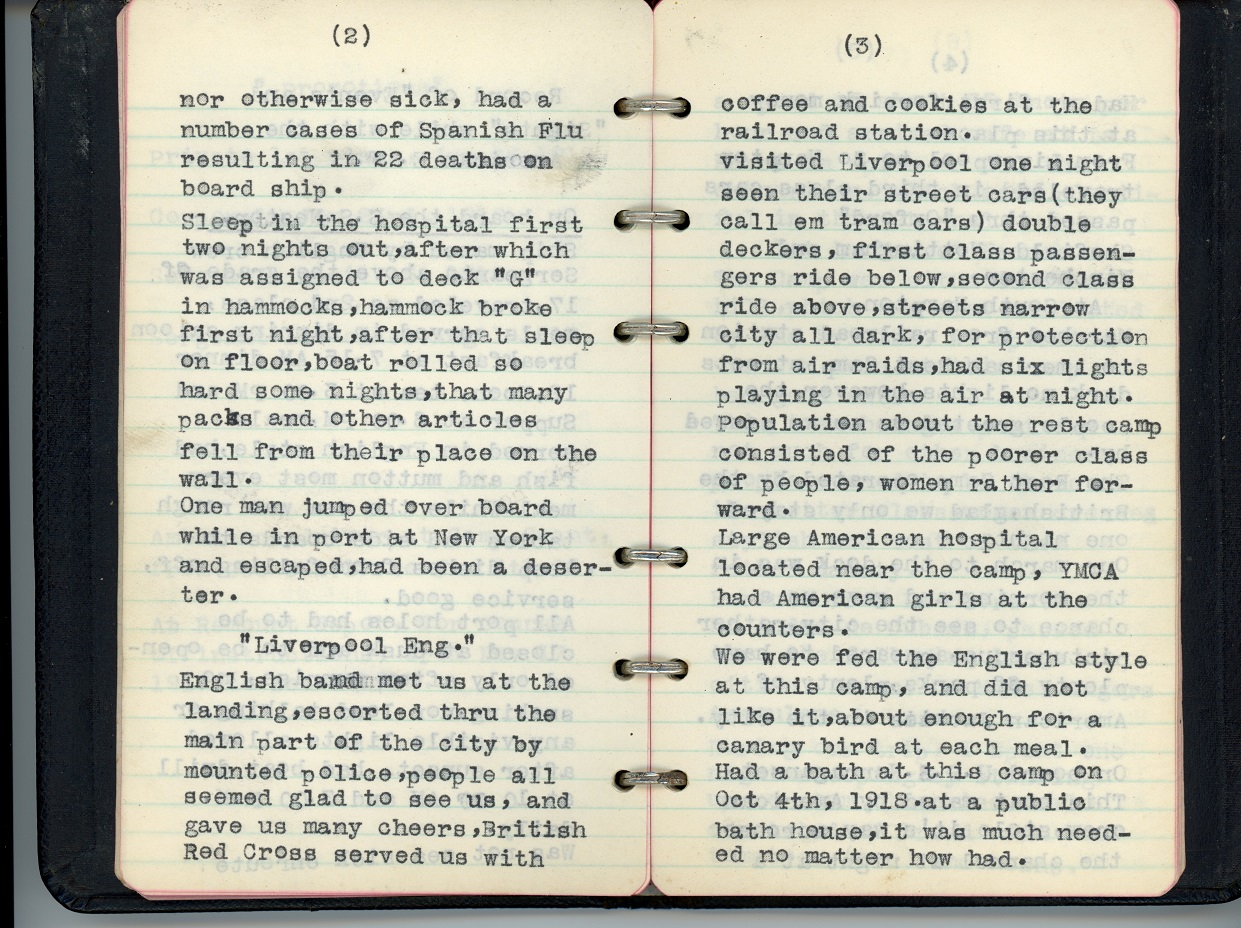 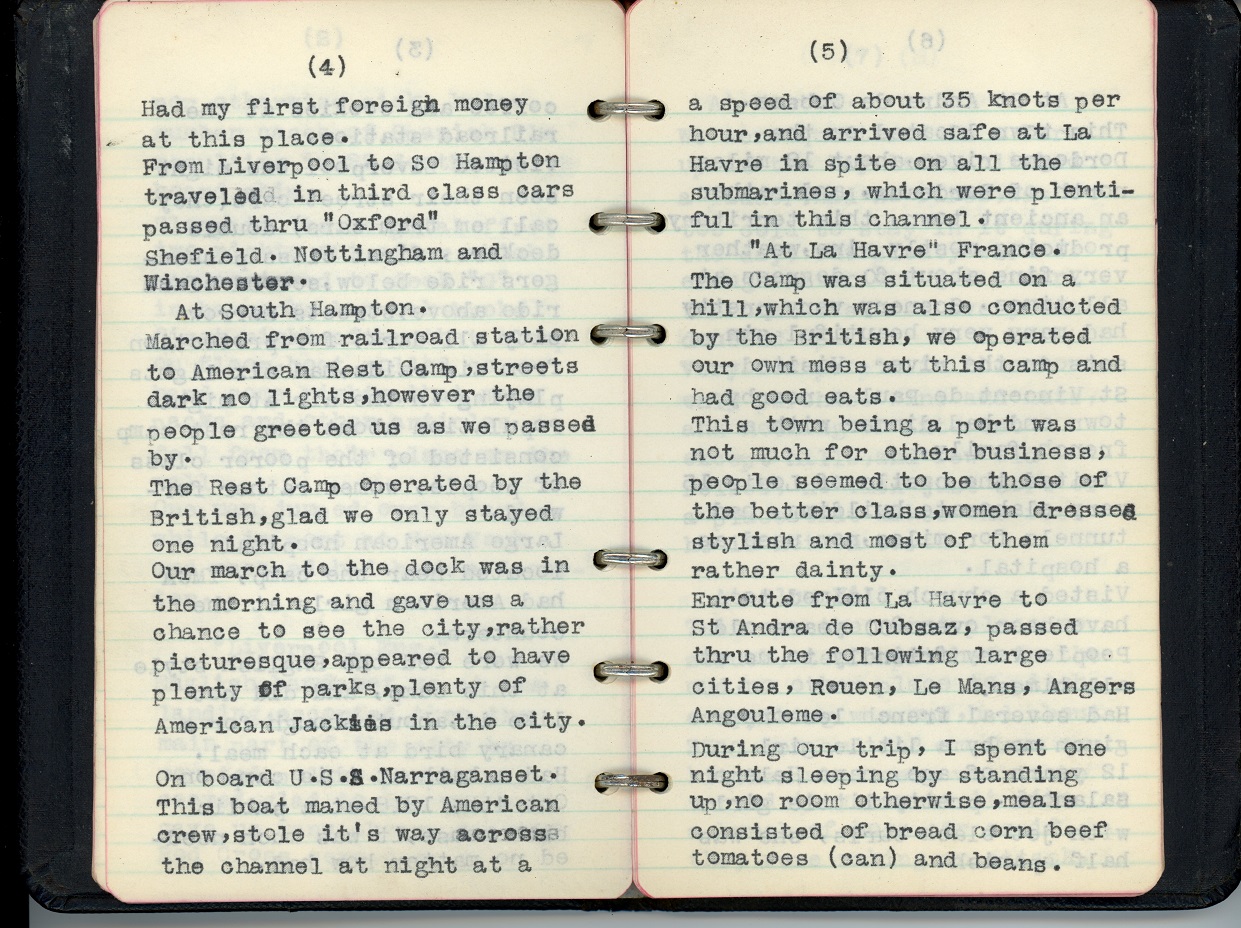 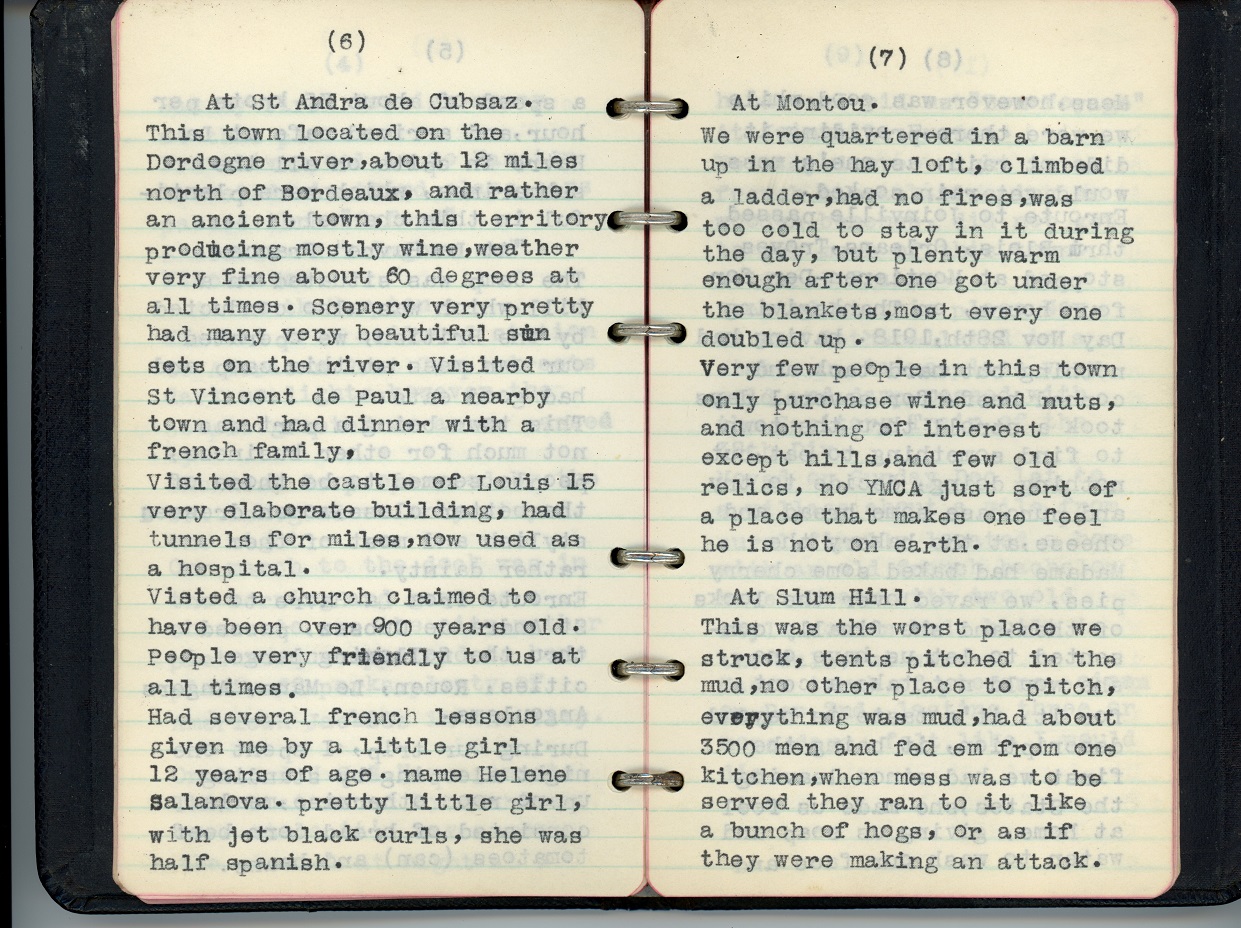 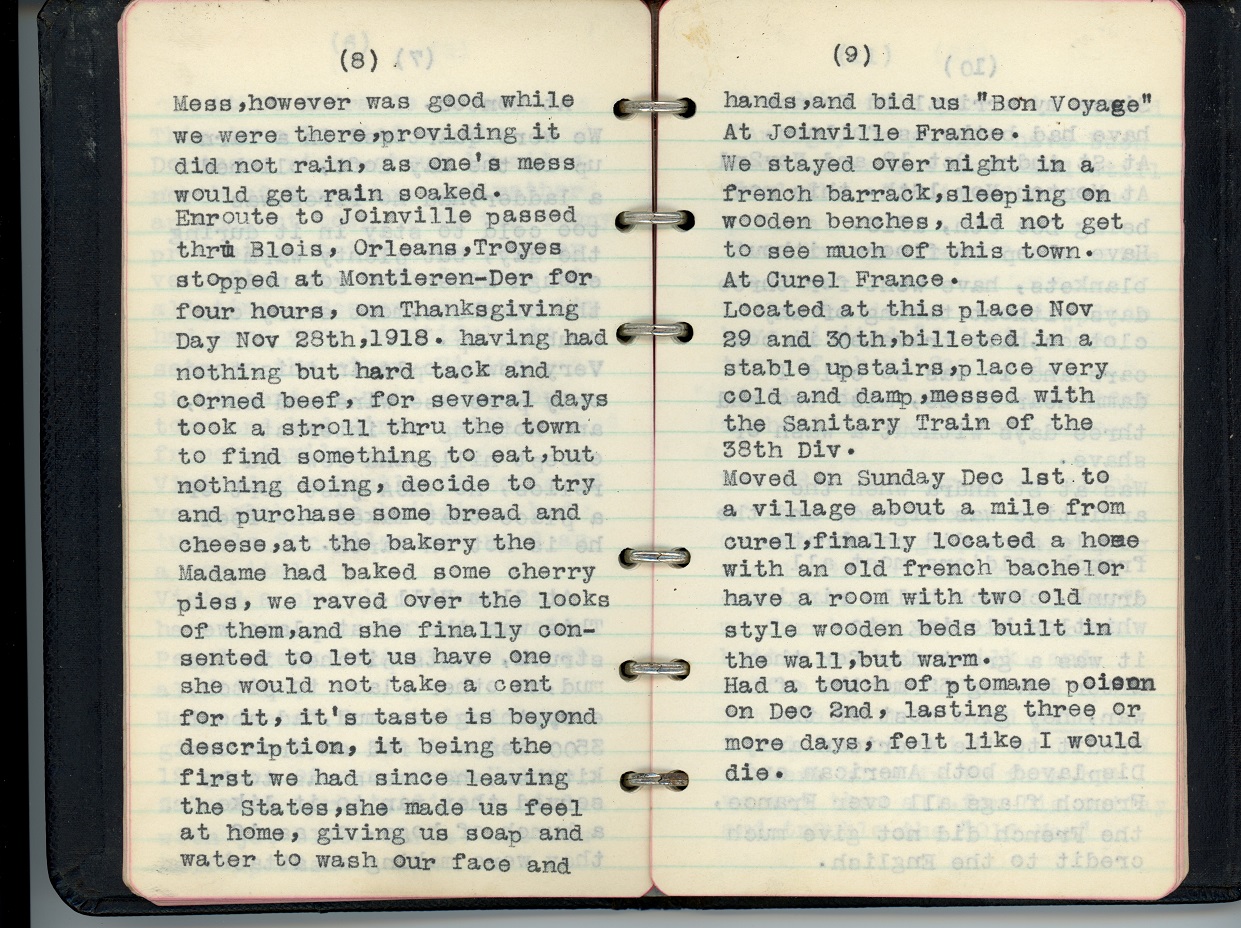 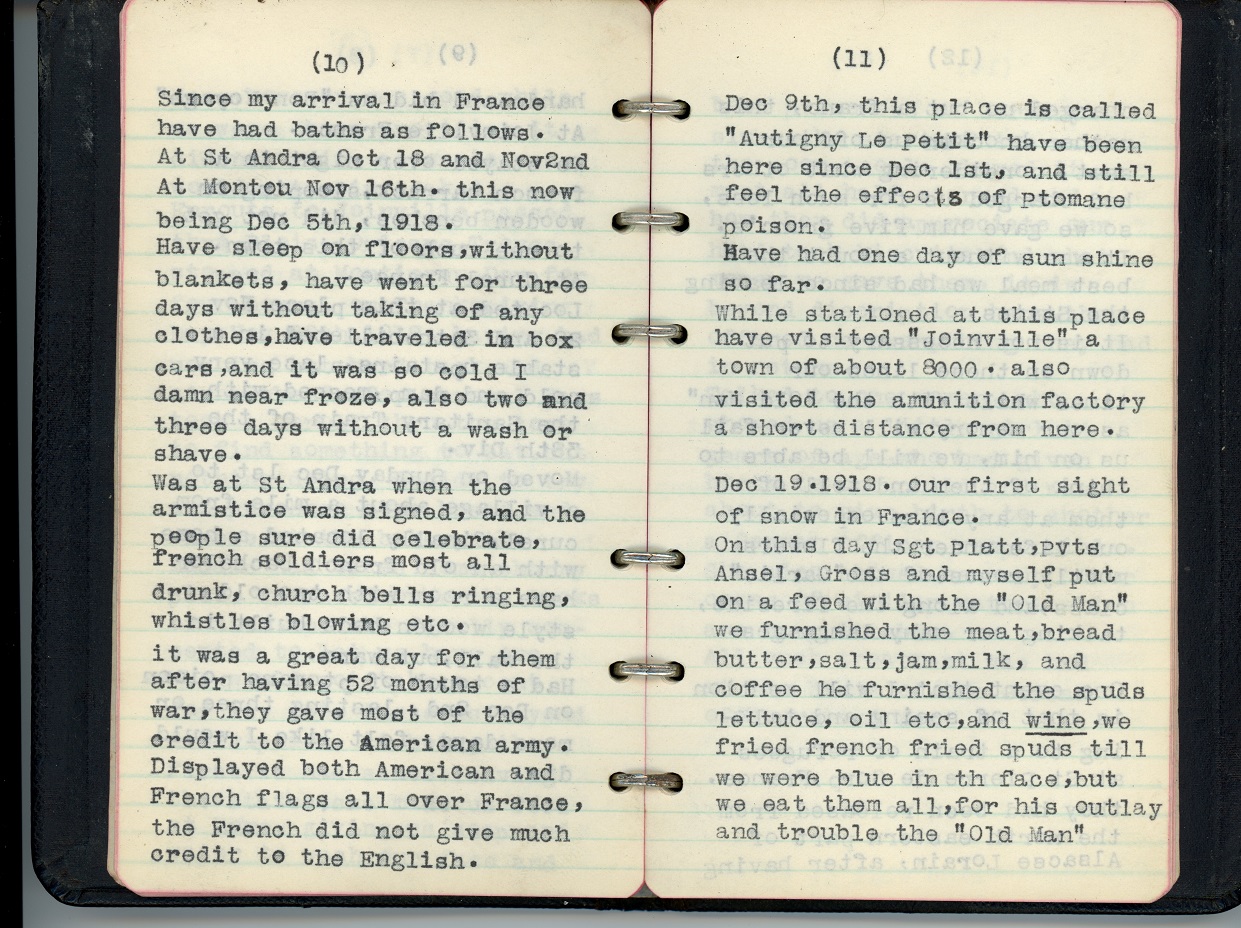 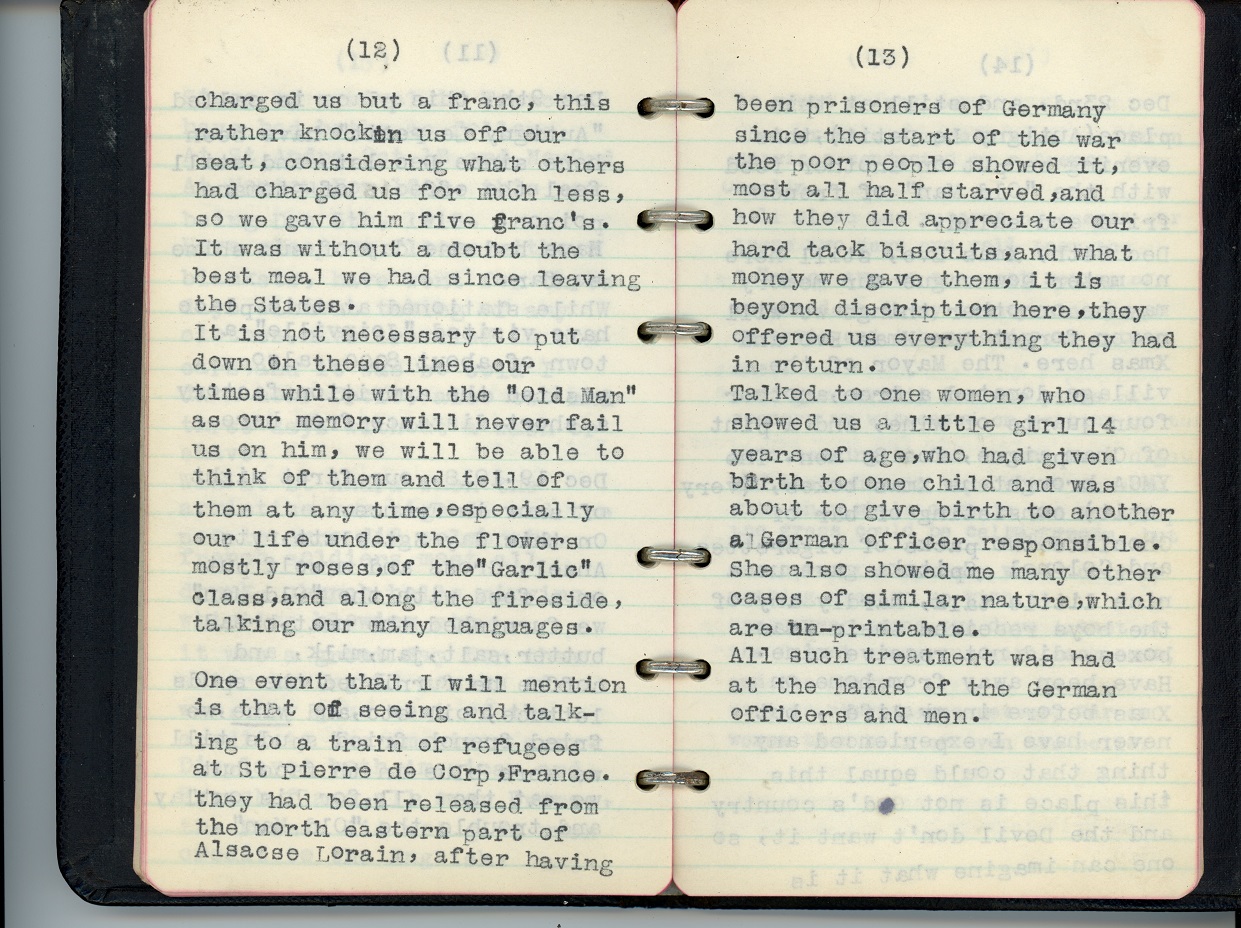 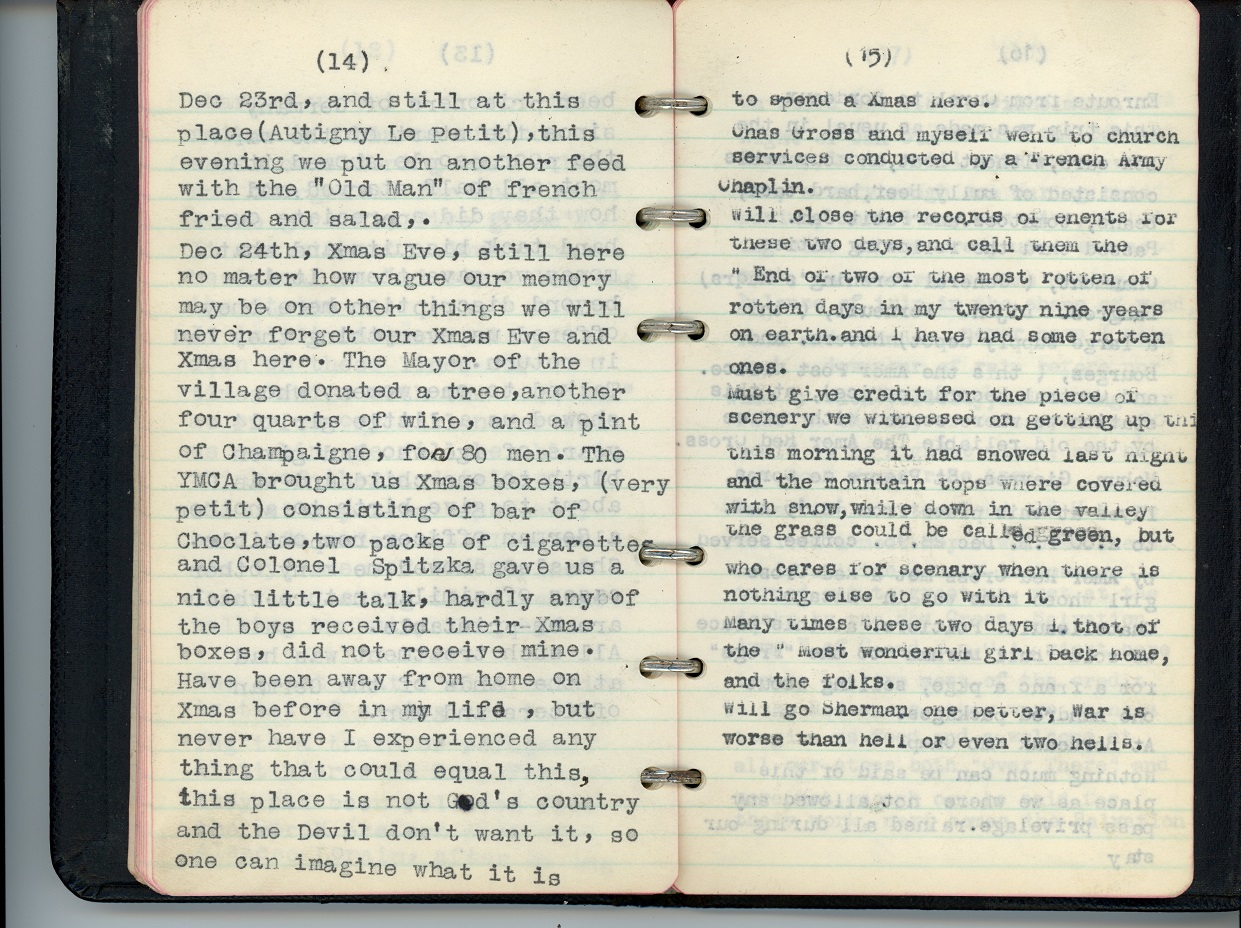 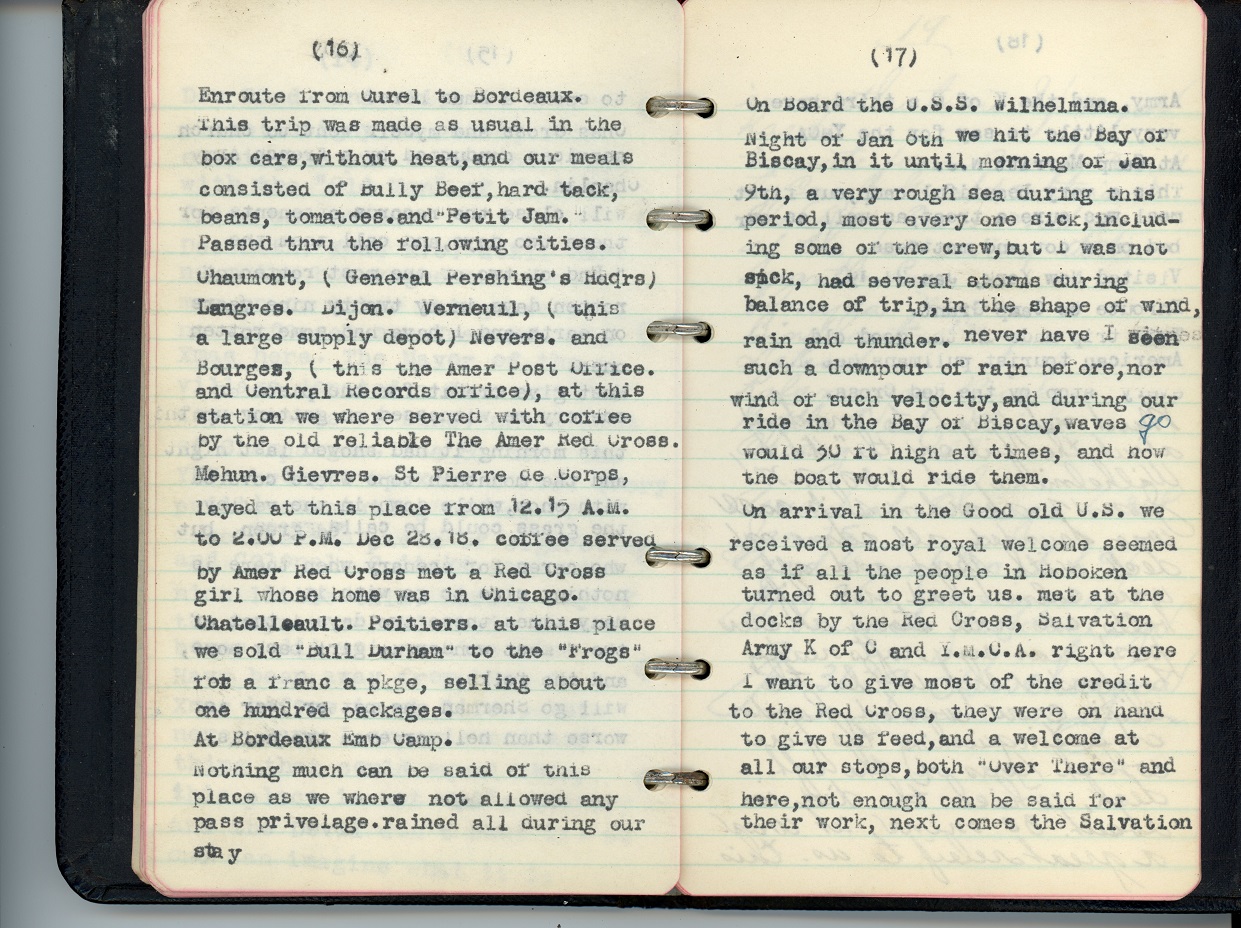 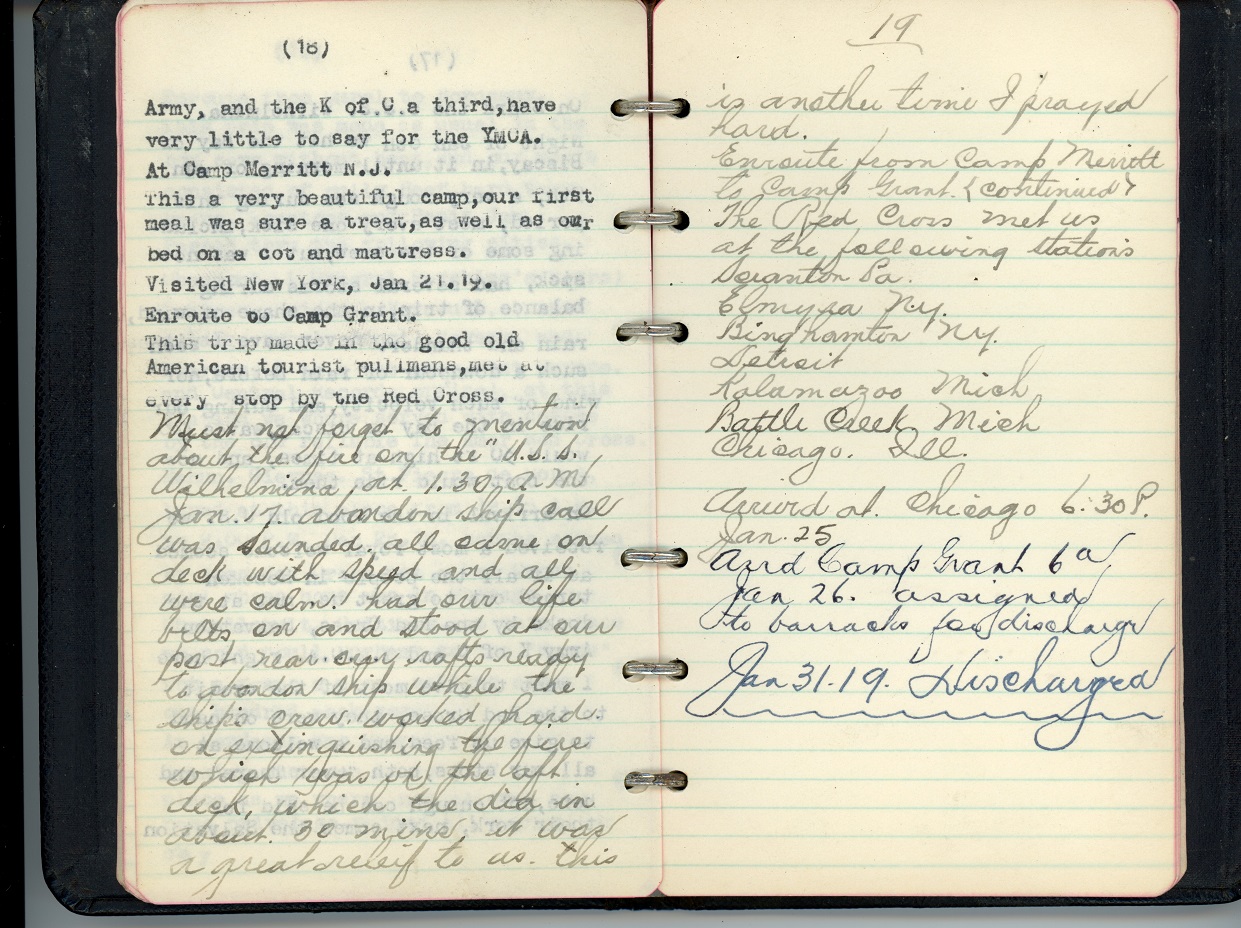 second oak leaf cluster to his air medal, navigator on B-17 Flying Fortress based in England. Bombing operations over enemy Europe, overseas since February

Counties (or shires) have been the maid administrative divisions in England for at least a thousand years.

Some websites helpful in locating records in an English county are:

The wages were $1.25 a day to build the railroad

It was completed September 27, 1856, taking five years to construct

Connected the northern, southern and central parts of the State

The city of Centralia was named after the Illinois Central Railroad

It expanded the social, political, and economic climate of the State

$3.5 million was set aside from the State for the building of a central railroad

The work was halted by the financial panic of 1837

The concept was kept alive by Abraham Lincoln and Stephen Douglas

The 1850 Douglas Act was signed by President Fillmore

4000+ miles were made available

The State granted the charter to the Illinois Central Railroad Company

2.5 million acres were transferred to the company

The railroad would have to pay 7% shipping tax

Illinois Central purchased the Havana, Rantoul and Eastern Railroad and the Iowa Line in 1887

In 1888, Illinois Central built a line from Chicago to Freeport

Illinois Central built a huge bridge at Cairo over the Ohio River; it was completed in 1889

The Illinois Central headquarters was in Chicago, IL

Illinois Central installed telegraph lines, and the telegraph operators could signal station masters up and down the line

They were the first railroad to establish Post Office cars

They were one of the five largest railroads in the U. S. by 1900

By 1926 the suburban line trains converted from steam to electricity