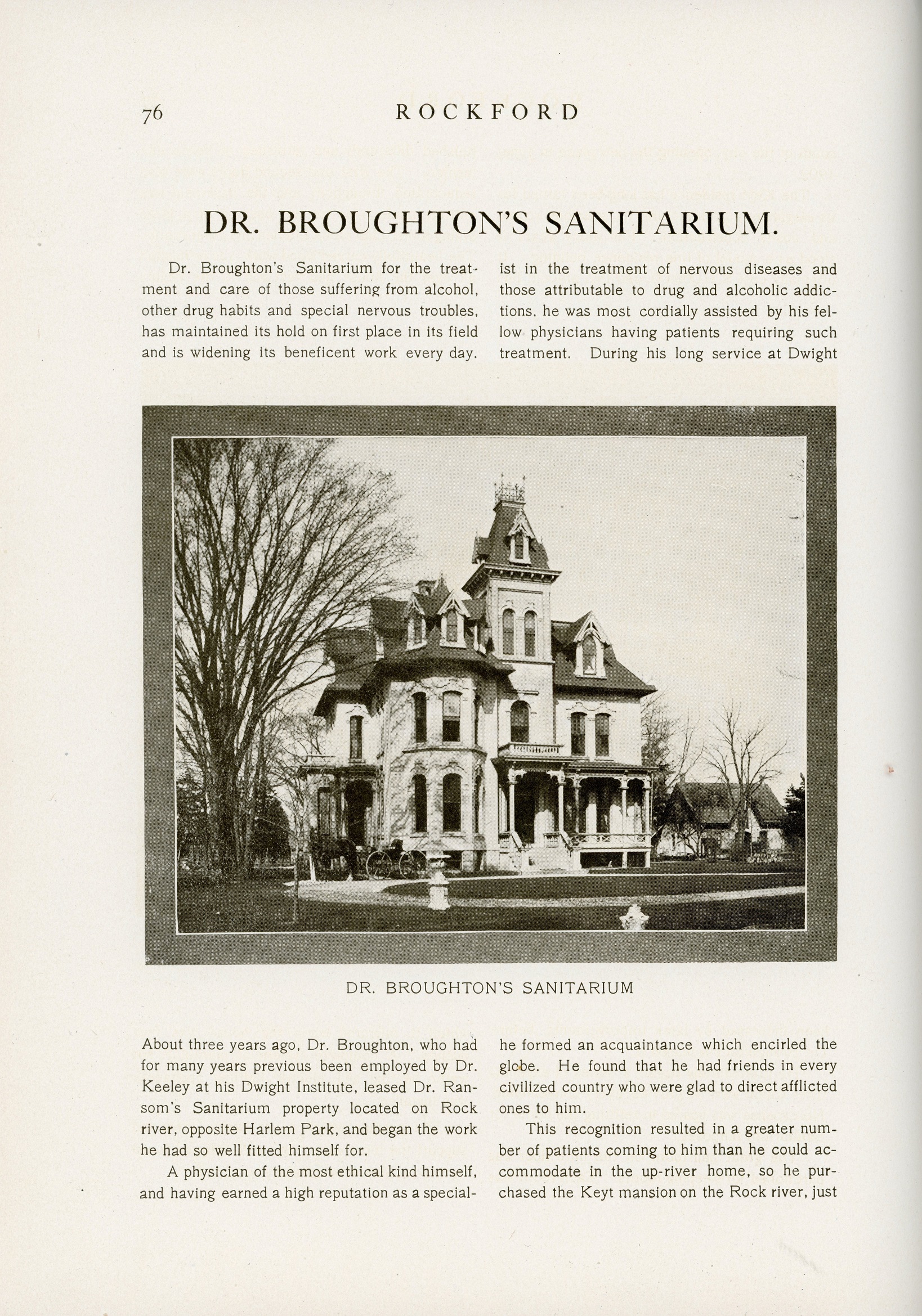 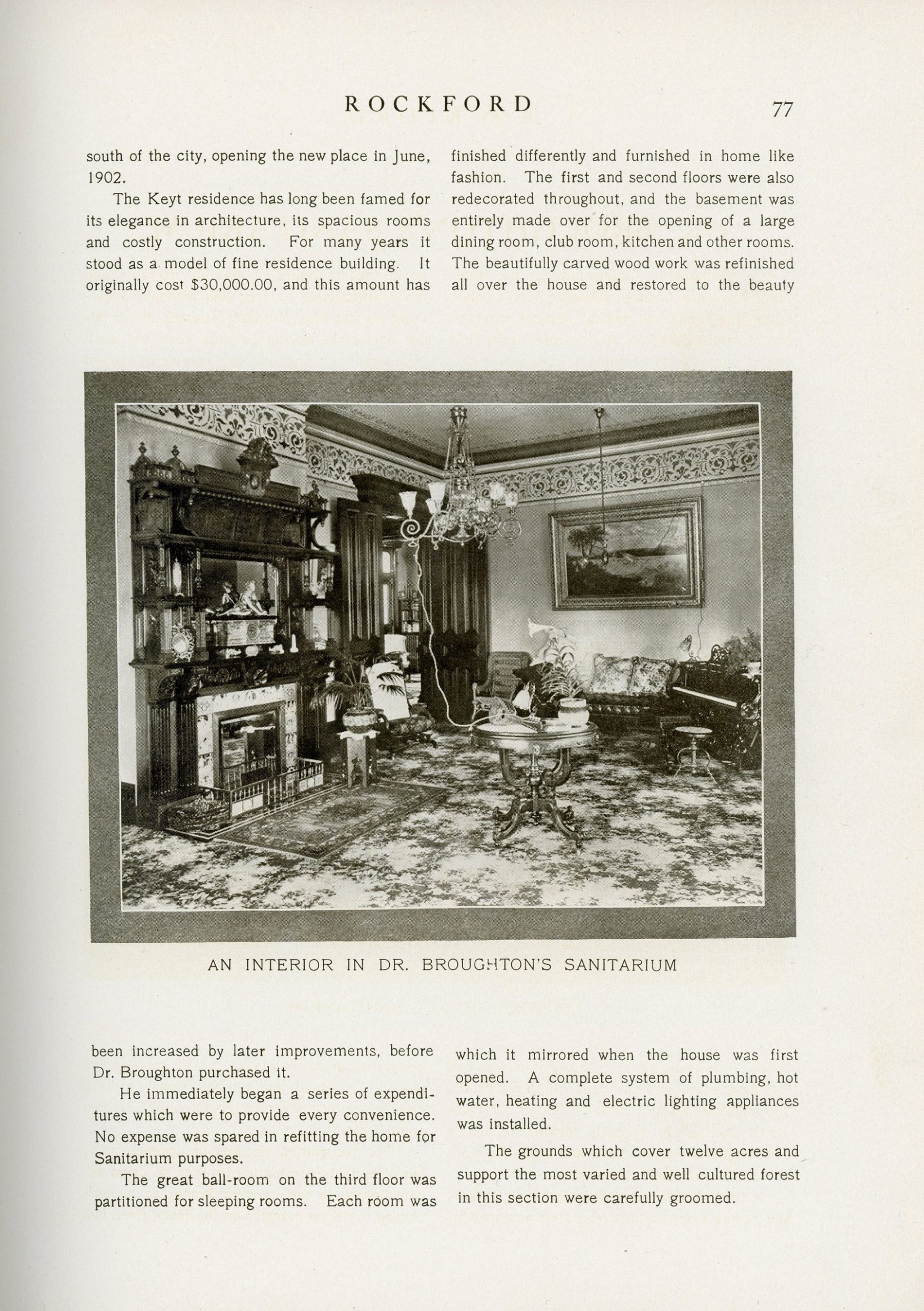 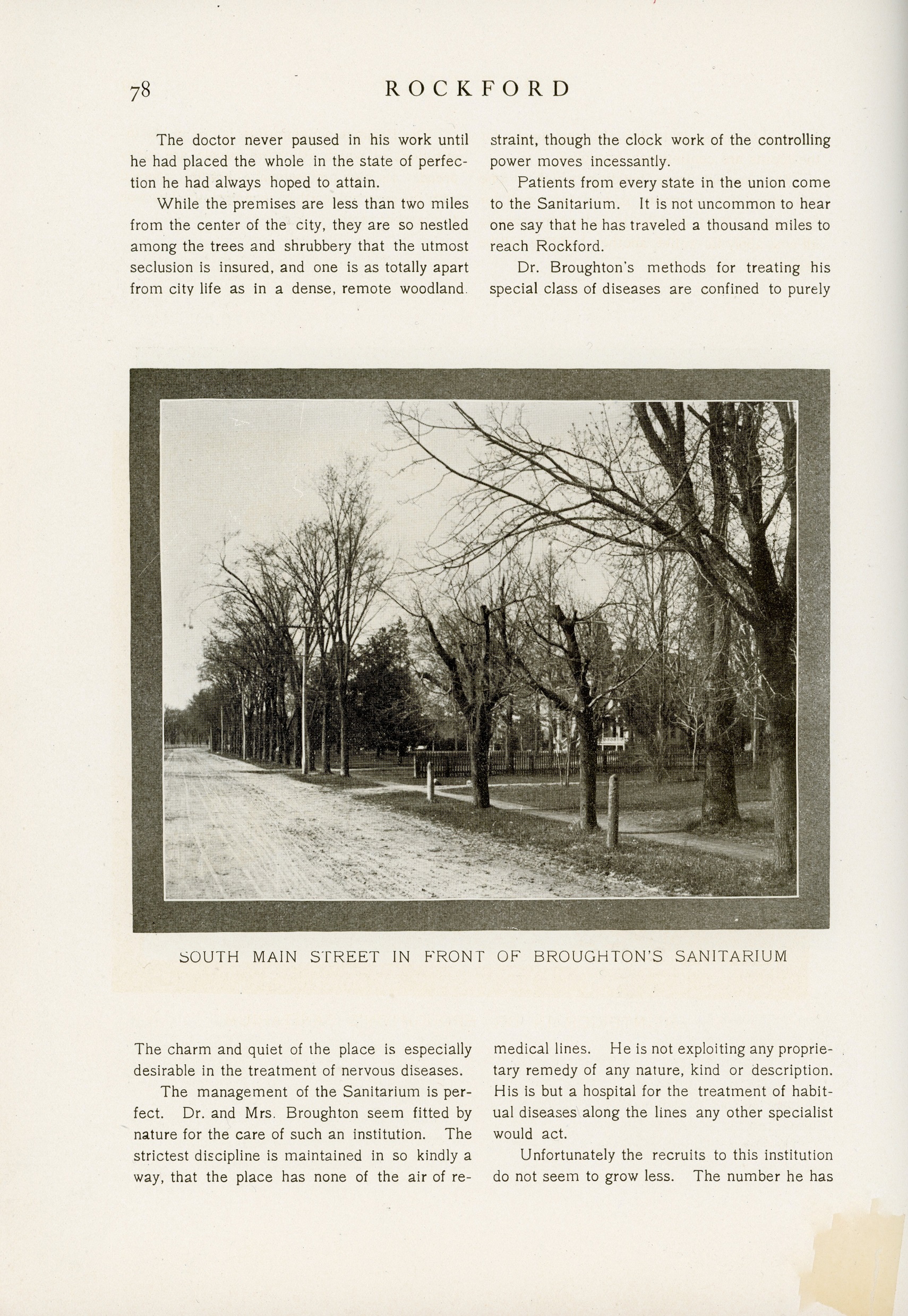 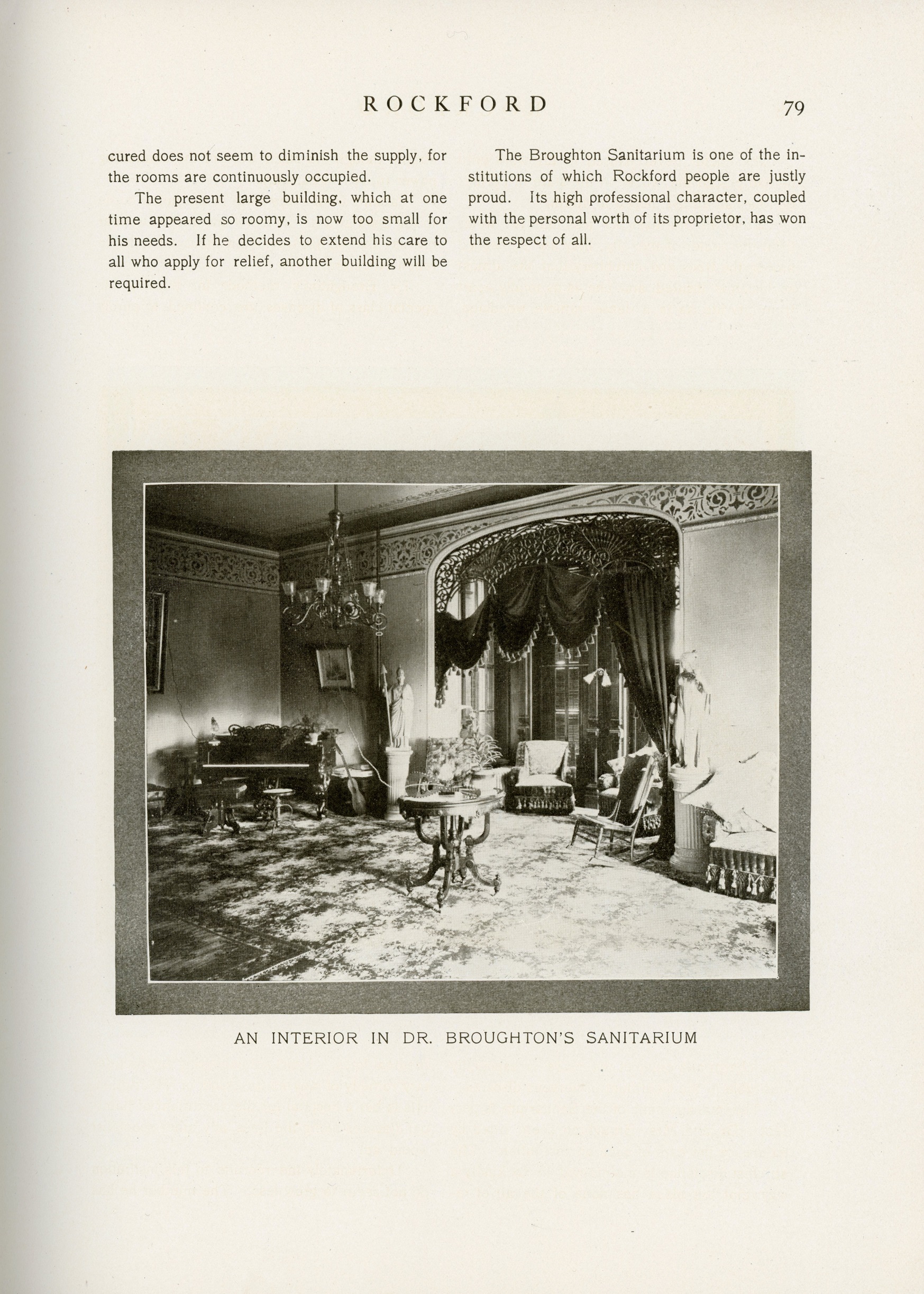 Published by The Rockford Morning Star 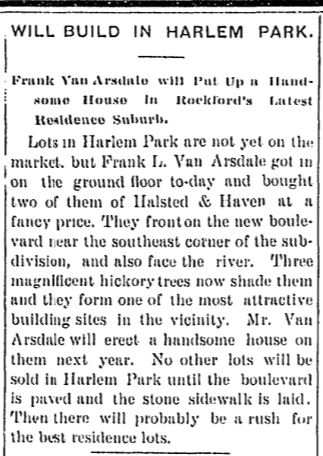 The Chautauqua was located at Harlem [Amusement] Park

It was 1948 before the first home was built in the subdivision at 2335 Harlem built by one of the officers of Free Sewing Machine Co. Former head of the United States, Illinois and Rockford Chambers of Commerce

Organized Rockford Home Telephone Company, which was sold to Illinois Bell in 1919

Founder and Head of Rockford Savings and Loan Association

Camlin Avenue is named in his honor

The “Father of Camp Grant”, he worked in Washington to have the camp established in Rockford during World War I

He owned 114 mortgages on properties in Rockford, and had stock investments in 29 businesses in Rockford and elsewhere

At age 16 took seafaring trips to Calcutta and Bombay, India, then studied at Christ College, Oxford

Immigrated to Rockford from England on September 1, 1883, and lived with his cousin, C. W. Burlingame

He worked as a clerk and then at an insurance office; within 7 years of arriving in Rockford he bought the agency and named it John H. Camlin Agency

His estate will be given in trust to seven relatives, including three nephews from Rockford: Harold Andrew Camlin, Fred Gardner Camlin, and Theodore Camlin; and nephew William John Camlin of Newark, Ohio. Three relatives from Dublin, Ireland were named as beneficiaries: his brother, Charles Camlin; his sister, Mrs. Millie Ludgate; and Mrs. Fanny Camlin, widow of another brother.