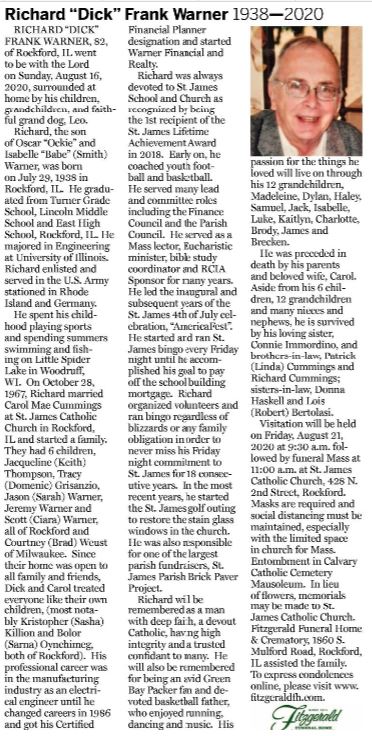 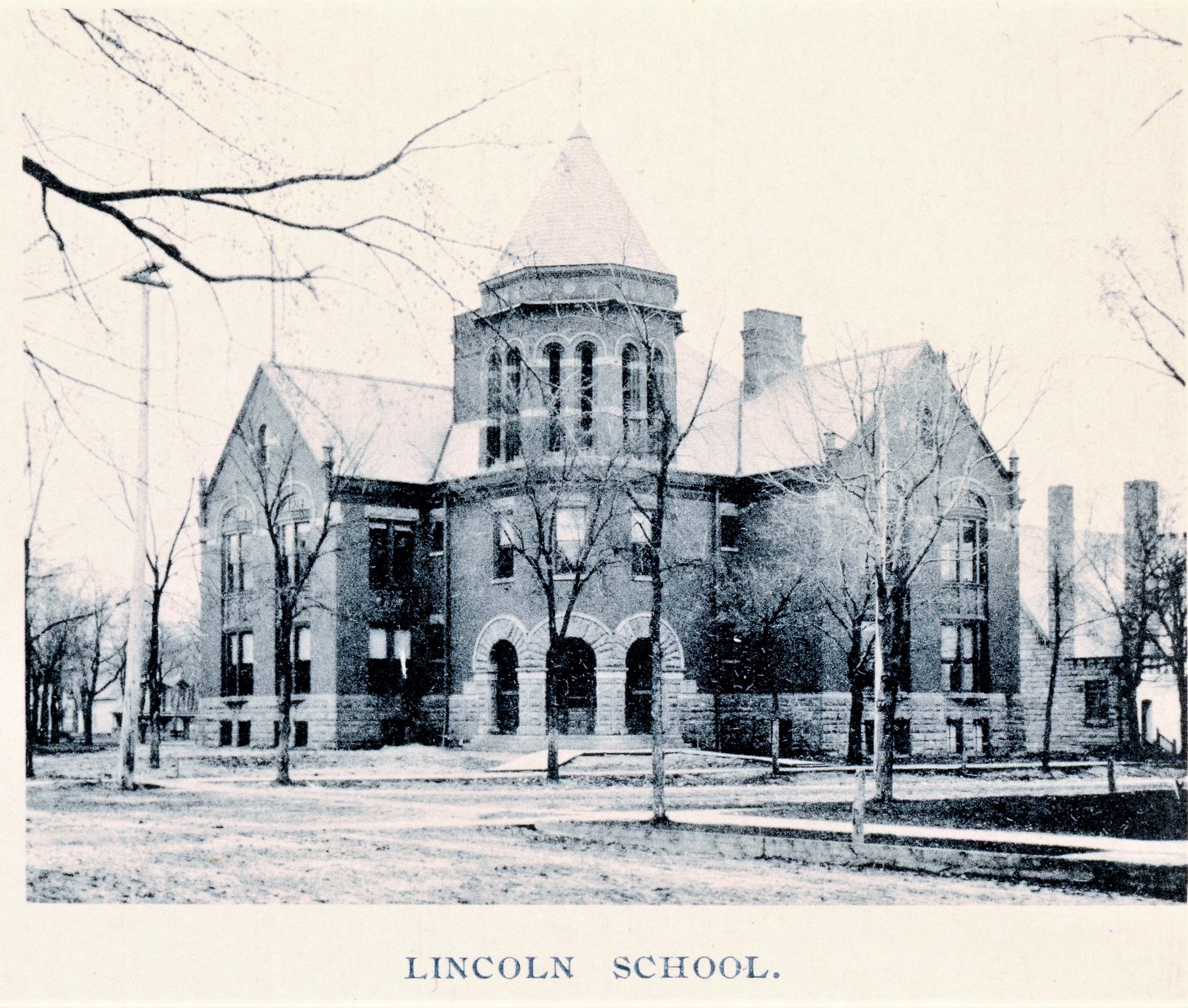 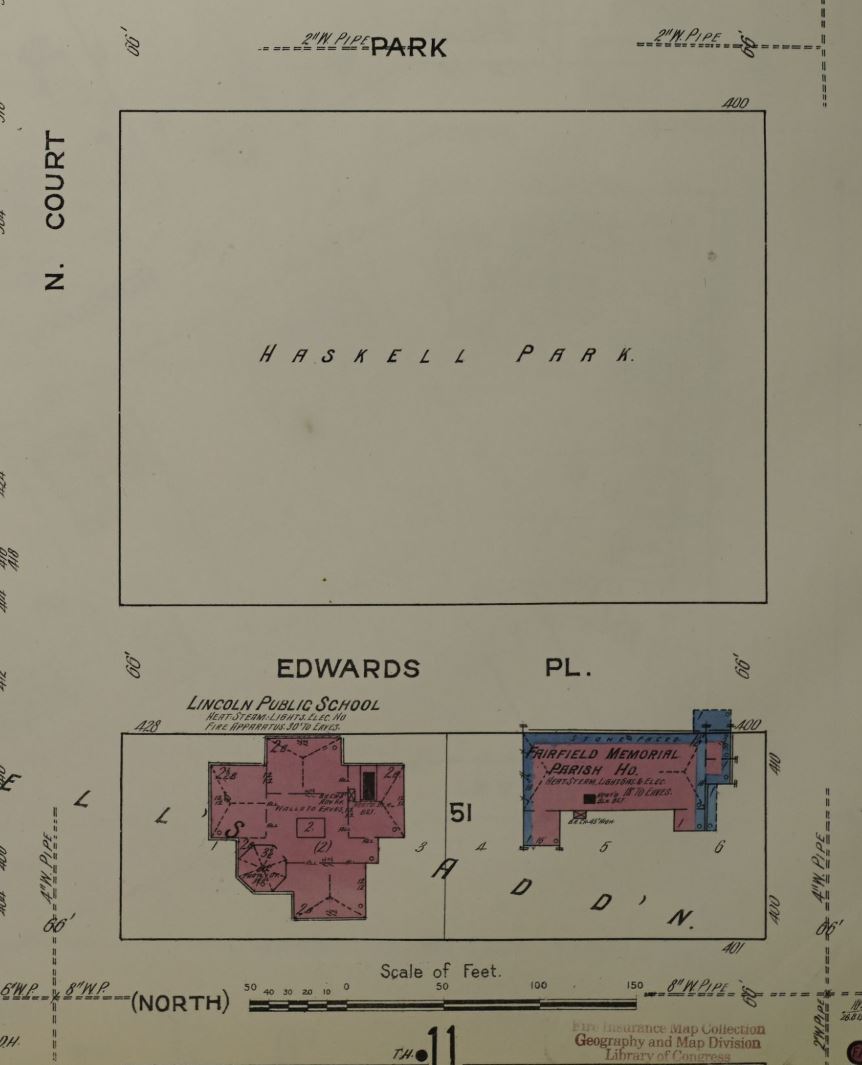 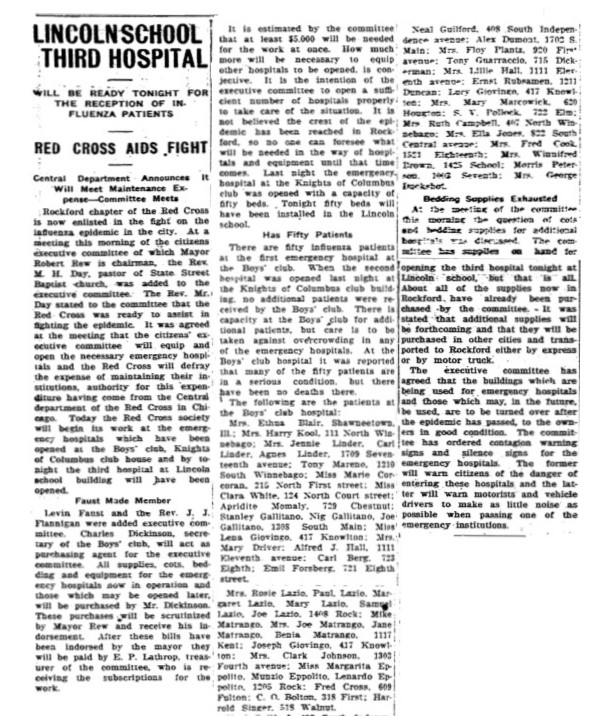 Story and photo of him added to the Lincoln Memorial at Lincoln Middle School.

Carlos’ recognition is part of the Capstone award which he received April 16.

Carlos attended Lincoln during the mid-1960s and joined Cheap Trick in 1974.