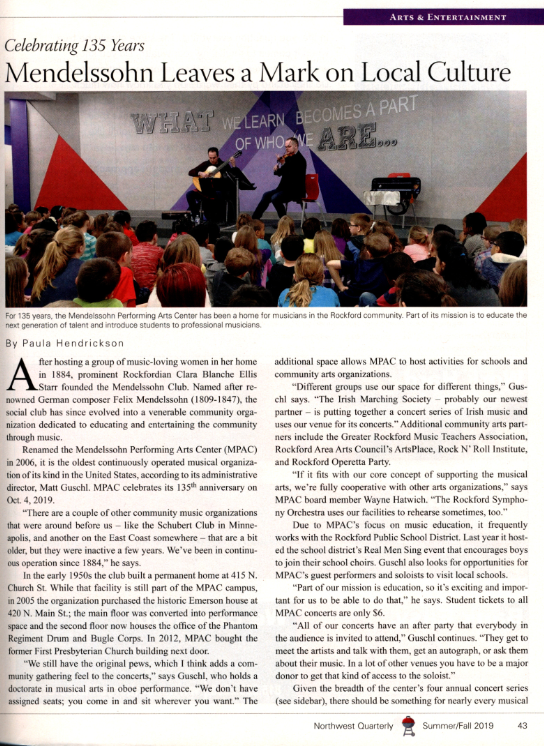 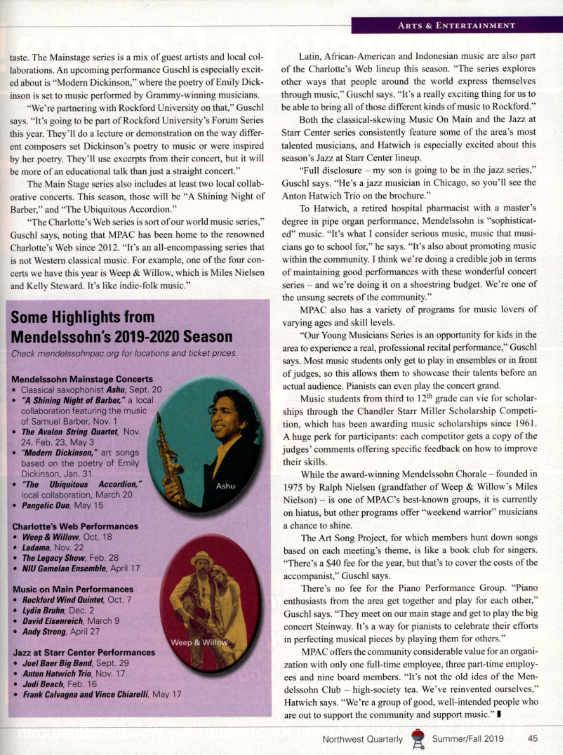 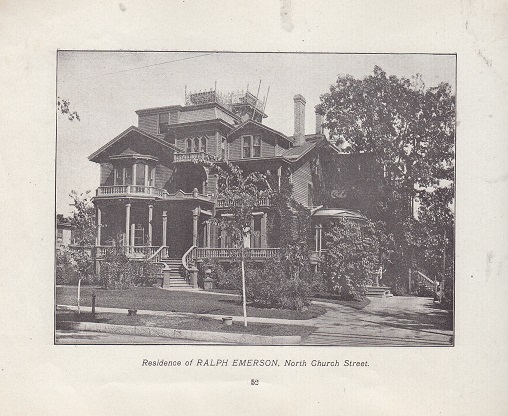 has been cast in leading role of “Man of LaMancha” at Rock Valley. The production will be staged July 29 – August 9 at RVC. In addition to the role of Quixote, Rubin will play Miguel de Cervantes and will also play Alonso Quijana. Rubin has ben in many Rockford Civic Theater productions – “Funny Girl, “Can-Can,” and “Pajama Game.” Also in “Look Homeward, Angel” and has appeared in many Mendelssohn Club operas son of Mr. and Mrs. Peter Istad, 1237 Charles St. Former carrier and salesman for Rockford Morning Star. He is now stationed in Hawaii after serving more than 18 months in the South Pacific. He enlisted in November 1942 received boot training in San Diego. Cpl. Istad was a member of the Mendelssohn Club, he is  brother of Leonard Istad, Navy fireman, first class, brother of Pvt. William Istad, Marine