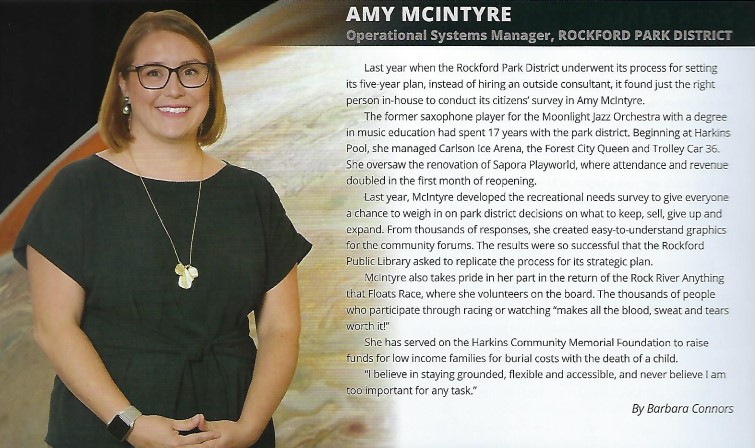 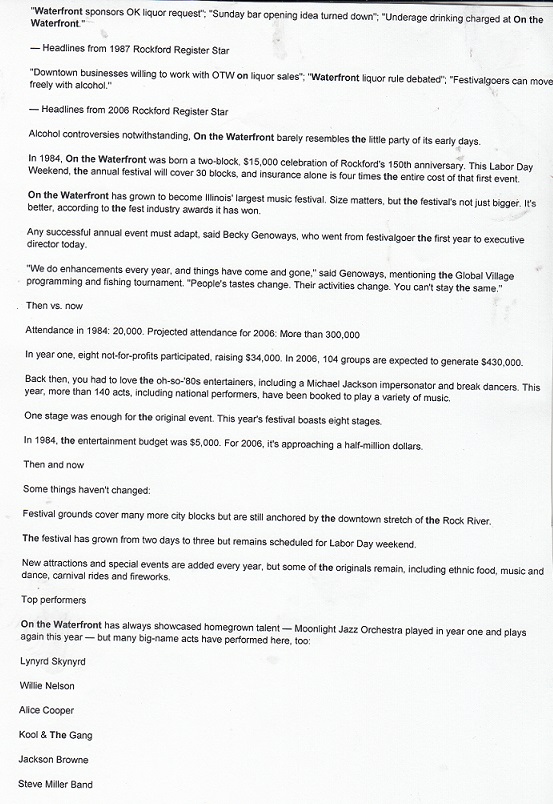 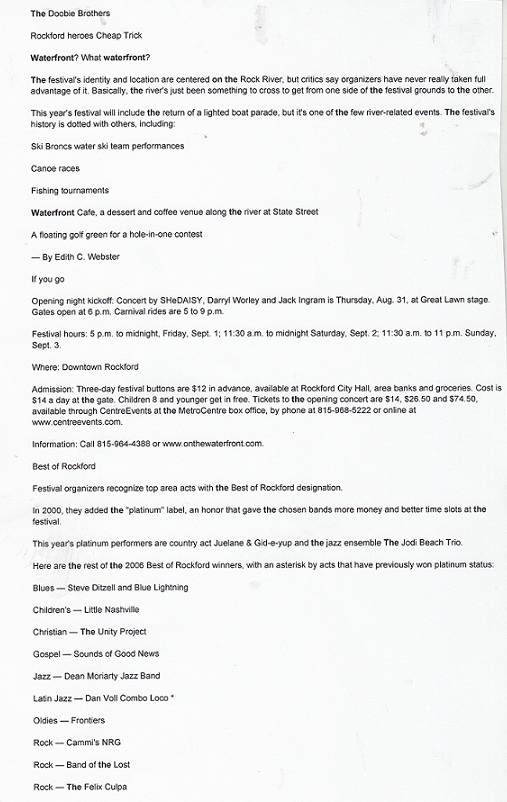 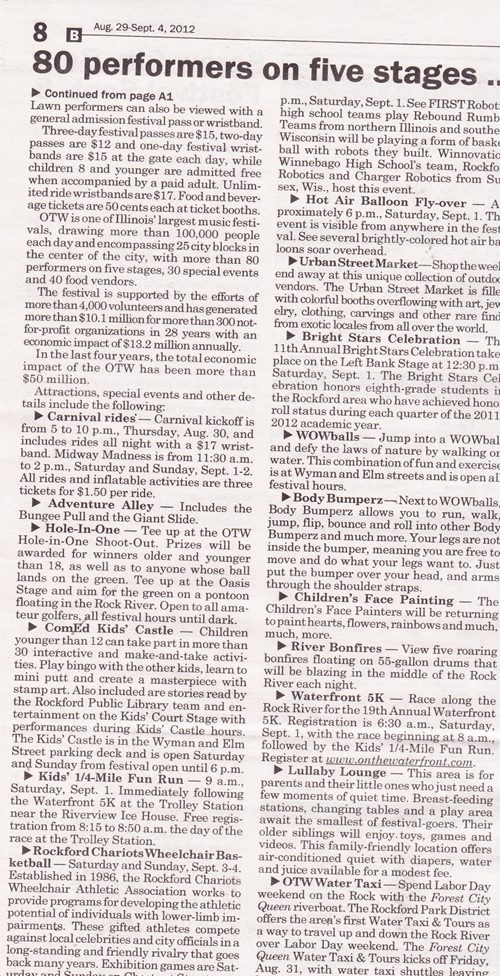 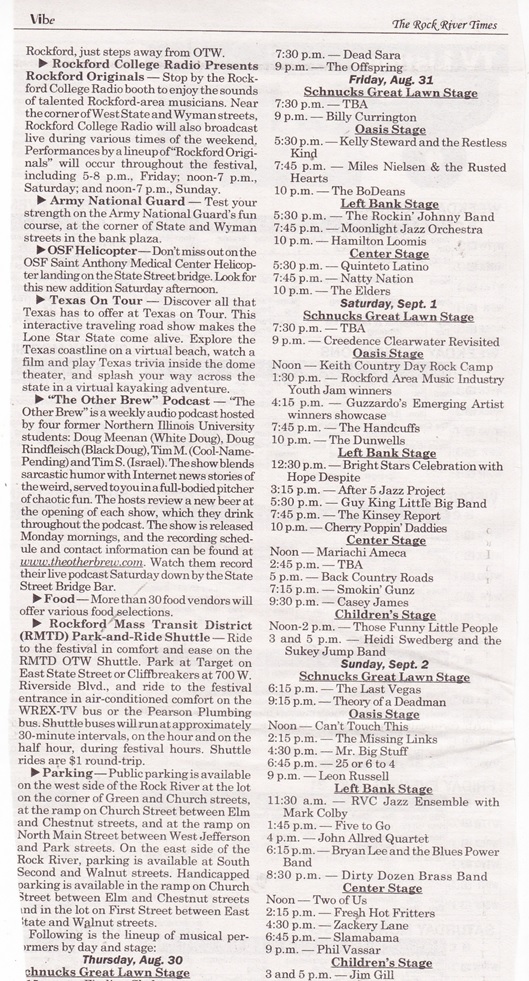 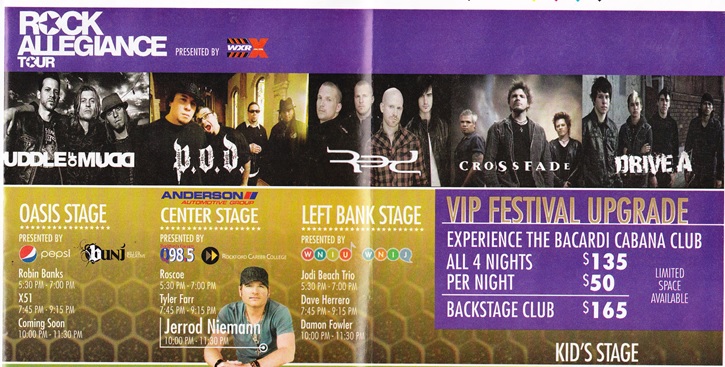 Source:  Promotional card/flyer produced through On The Waterfront Inc 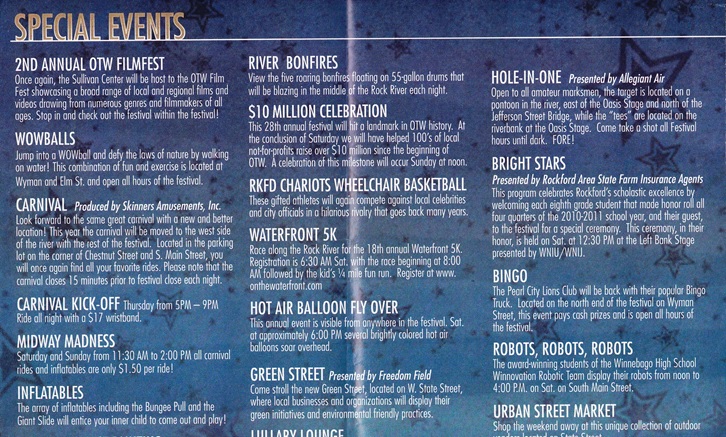 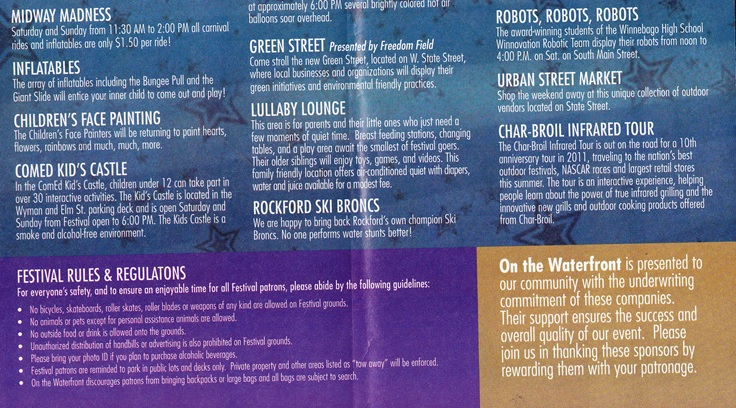 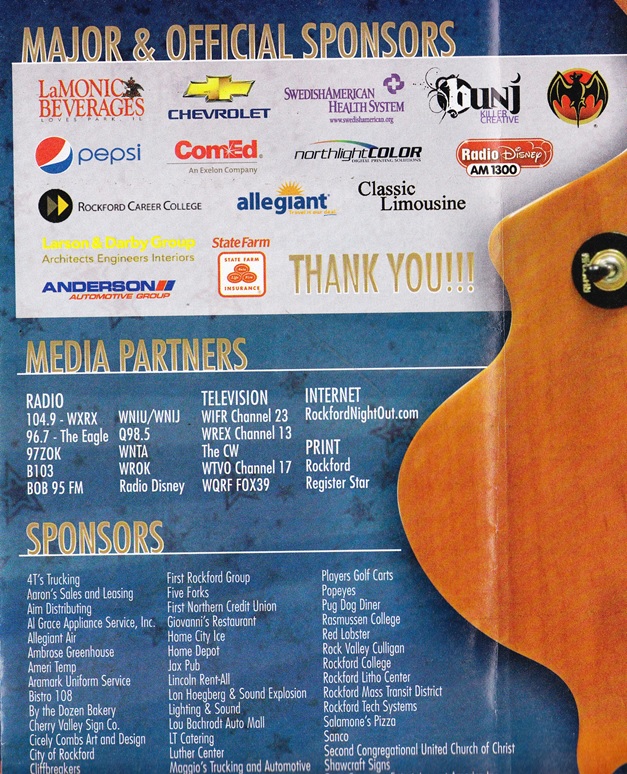 About 1,000 volunteers help with the booths

Some of the musical activities include Mike Williamson’s “Let It Be”, the Phantom Regiment and Cadets, the Moonlight Jazz Orchestra, and The Men Of Our Times.