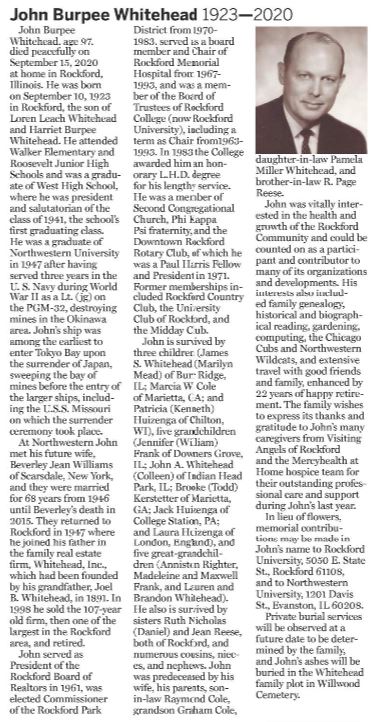 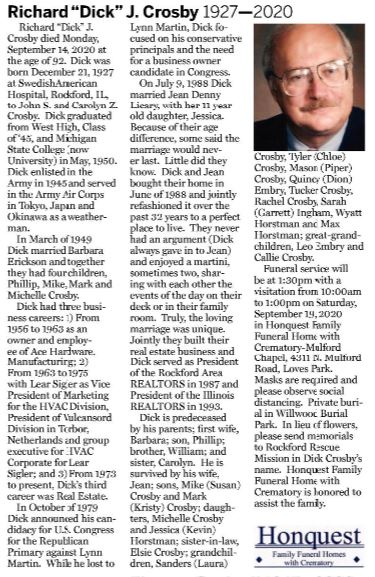 on active duty in navy in South Pacific

Lt (j.g.) John W “Jack” Hitchcox, a former deputy collector of internal revenue here has been awarded the bronze medal for meritorious service with the amphibious forces of the Pacific fleet in connection with landing operations on the island of Leyte and Linguyen gulf, Luzon, in the Philippines and Okinawa. Oct 1943 Hitchcox was commissioned as ensign in naval reserve was gunnery officer but promoted to 3rd in command. Graduate of St. Thomas and University of Notre Dame