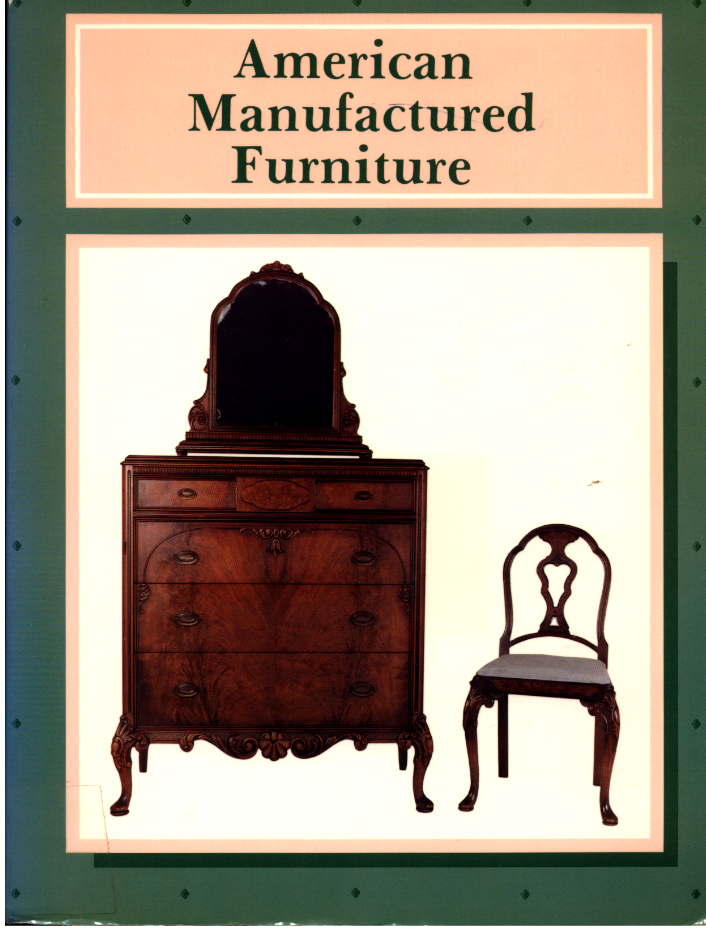 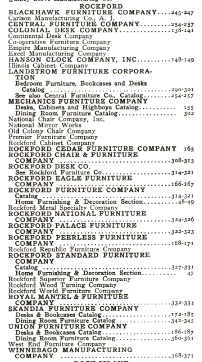 The building in rear with water tower, was originally Skandia Furniture Co., built 1889. It was sold in 1942 to the Superior Sleeprite Co. of Chicago, who manufactured beds and bedroom furniture. In 1952 Superior Sleeprite went out of business. The next owner was Edward P. Gannon, who named the five factory buildings the Industrial Associates Building, and these included the Gannon Manufacturing Co. and also Rockford Desk Co..  The factory building were razed at a later date.

The actual newspaper article refers to a Landscaping project that beautified the north end of the manufacturing plants. A storage building sits at the north end of the plant that previously was used for oils and lacquers.  The ditch separating the properties carries considerable water along the railroad track spur on the river side and sometimes floods the park districts greenhouse.  Source: Rockford Morning Star, Apr. 13, 1955