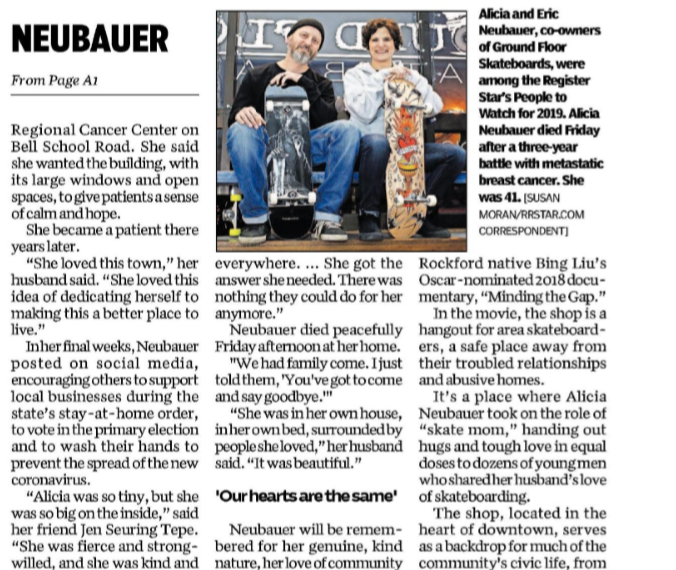 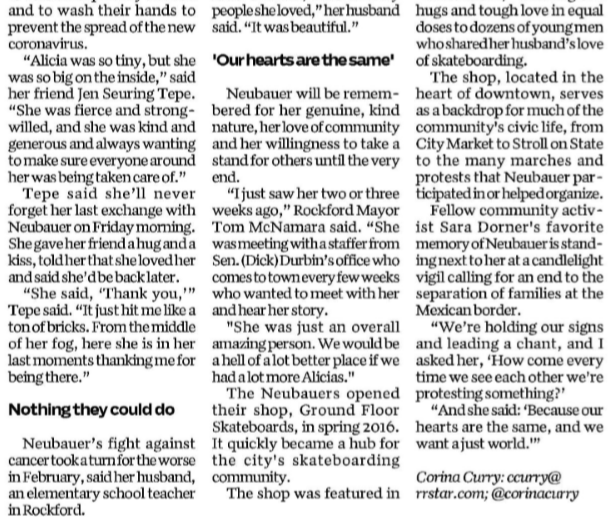 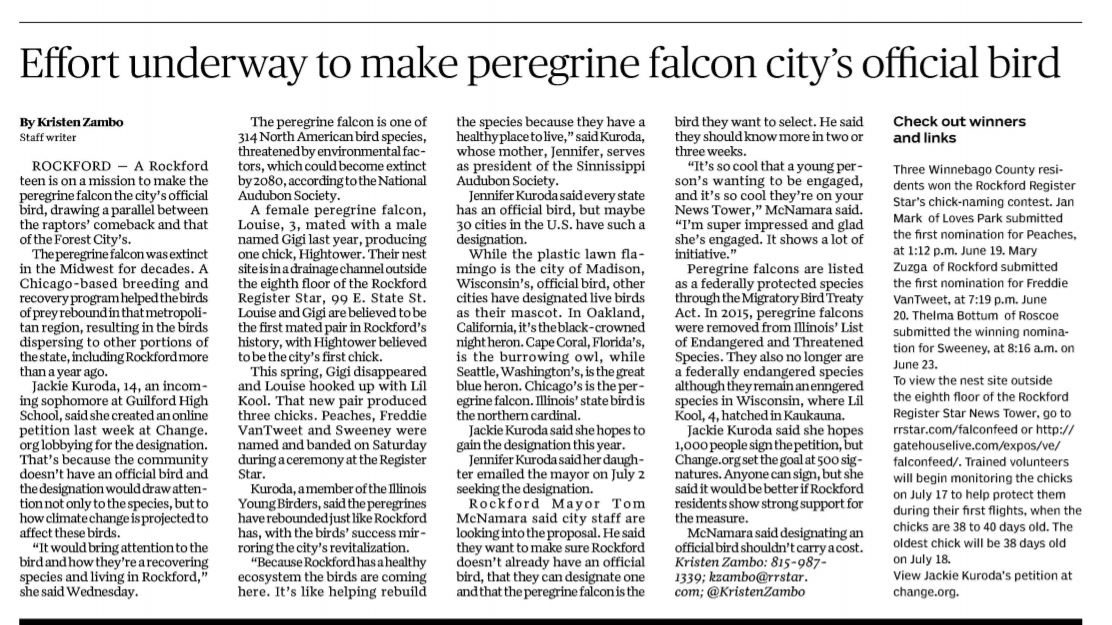 Rockford Female Seminary was founded in 1847; name was changed to Rockford College in 1892.  Men were accepted as students beginning in 1955, mid-1960’s moved to East State St,