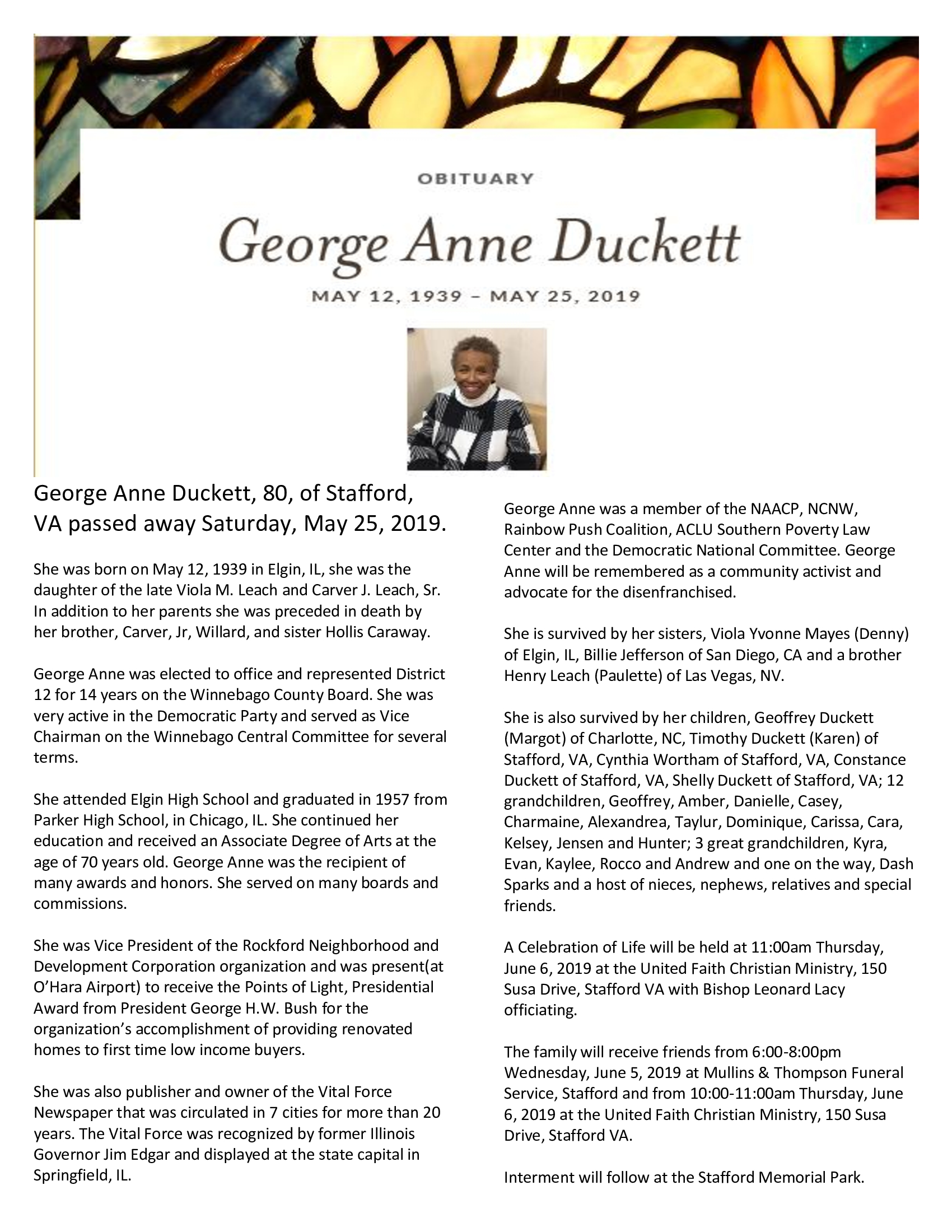 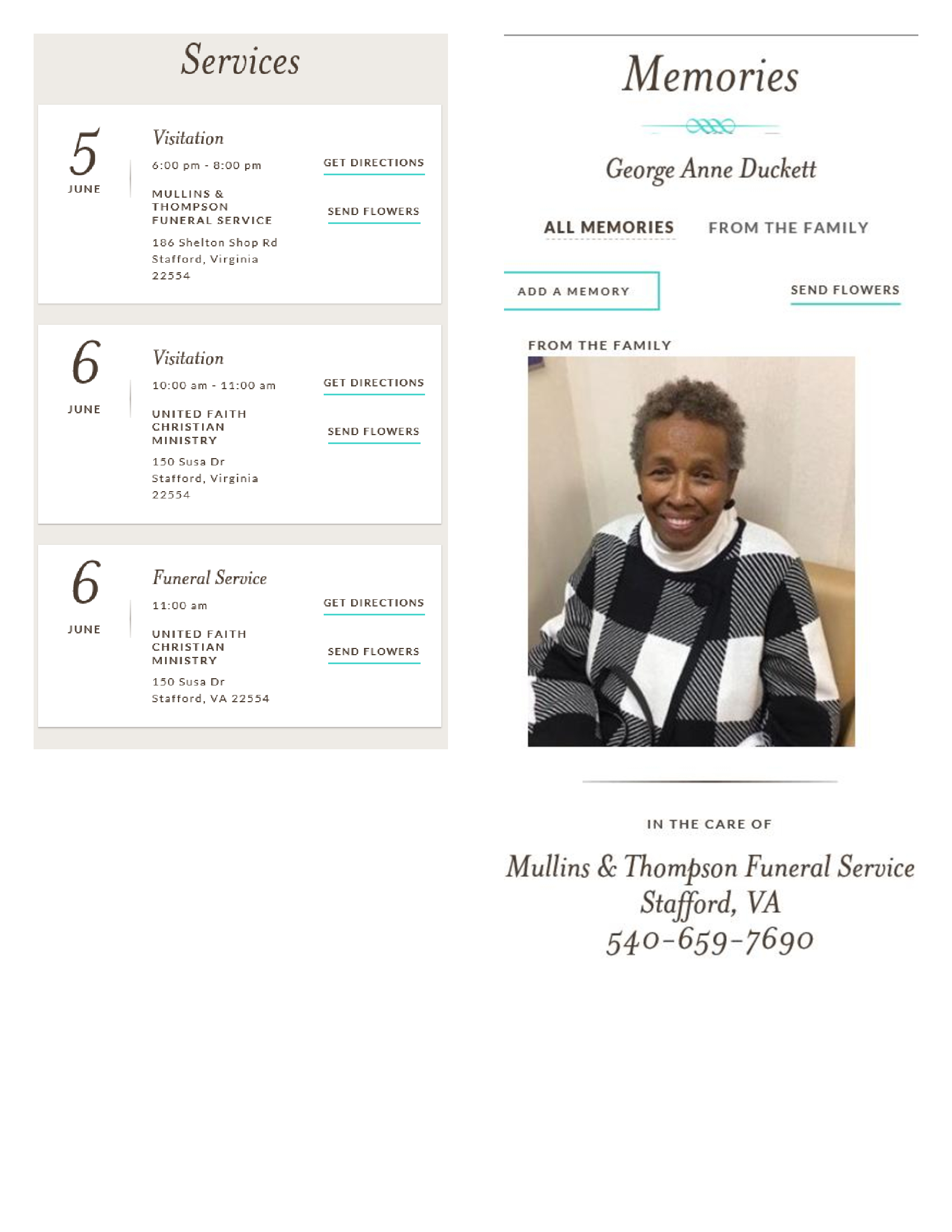 George Anne Duckett, 1939-2019, represented District 12 for 14 years on the Winnebago County Board. She was active in the Democratic Party and was Vice-President of the Rockford Neighborhood and Development Corporation and received the Points of Light, presidential award from President George H. W. Bush for that organization’s work (1991). Duckett was also publisher and owner of the VItal Force newspaper for more than 20 years. She was a member of the NAACP, NCNW, Rainbow Push Coalition, ACLU Southern Poverty Law Center and the Democratic National Committee. Source: Mullins & Thompson Funeral Service, Stafford, VA 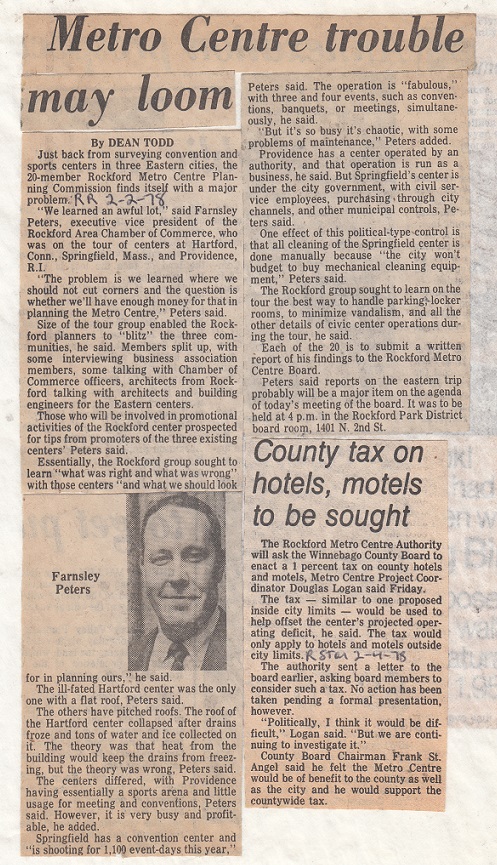 “Death Summons Wm. Andrews at Age of 82 Years” Civil War Veteran and Long Supervisor of Rockford, a past commander of G.L. Nevious Post #1, G.A.R. 10 year member of that Illinois patriotic order for many years prominent on Winnebago County Board as supervisor. Found dead in his bed at 1724 Harlem Blvd. He had suffered from stomach troubles for several years. Born in County Armagh, Ireland, Oct 15, 1945 (photo says 1840) came to America with his parents c. 1847. Located in Boone County where he attended public school. At 20, went to Capron, where he taught school 2 years. August 22, 1862 enlisted in Co. E, 95th Illinois infantry/Col. Humphrey he fought in battles of Champion Hills, Vicksburg, Red River and more. Awarded a medal for battle of Vicksburg. Mustered out Aug. 17, 186_ he returned to Capron where he taught 4 years. In 1869 he entered the dry good business at Capron, 29 years later he sold his business and moved to Rockford. Married Miss Mary Smith in Capron, in 18__who survived as do 2 children: E.E. Andrews, Chicago and Mrs. Fred L. Burr, 1725 Harlem Blvd. “Juvenile Home Parley Tonight” public welfare committee to set a date for opening of bids for construction of the $120,000 county juvenile detention home.